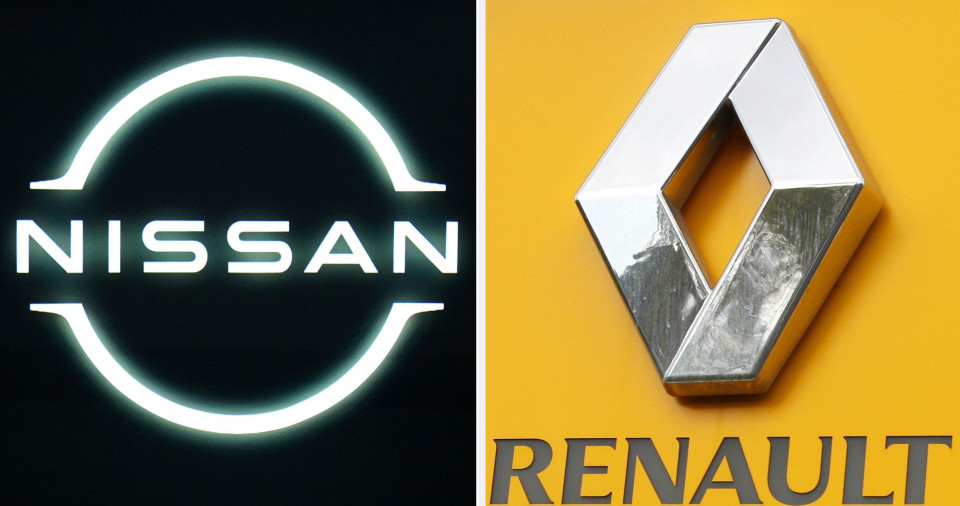 Renault SA is in the final stages of talks with Nissan Motor Co. to cut its stake in its Japanese partner to 15 percent from its current 43 percent, sources close to the matter said Tuesday, in a sweeping review of their decades-old capital alliance.

Renault Chief Executive Officer Luca de Meo plans to meet Nissan CEO Makoto Uchida in Japan on Jan. 26, with the aim of reaching an agreement on the review of their capital alliance dating back to 1999, the sources said.

The two automakers plan to reform their alliance structure to bring their mutual interests to an equal 15 percent level, according to the sources. Nissan, which has a 15 percent non-voting stake in the smaller French partner, has been seeking a more balanced capital ratio for years.

Nissan is considering a stake in Ampere, Renault’s electric car arm. The American chip giant Qualcomm Technologies Inc. said in November it would invest in Ampere, while Google LLC said it would partner with the EV company.

Capital structure reform negotiations between Renault and Nissan have made little progress as the Japanese automaker was concerned that its intellectual property related to EV technology could be shared through Ampere with others outside the alliance.

But Renault apparently offered Nissan some concessions, paving the way for an agreement to revise their capital bond.

ALSO READ  Japan is going to downgrade the COVID-19 category on May 8: government sources

Renault became Nissan’s largest shareholder in 1999 as the Japanese company was on the brink of bankruptcy and sent Carlos Ghosn to lead the overhaul.

Mitsubishi Motors Corp. joined the alliance after Nissan took a 34 percent stake in it in 2016.

Renault is in talks to reduce stake in Nissan to 15%: source