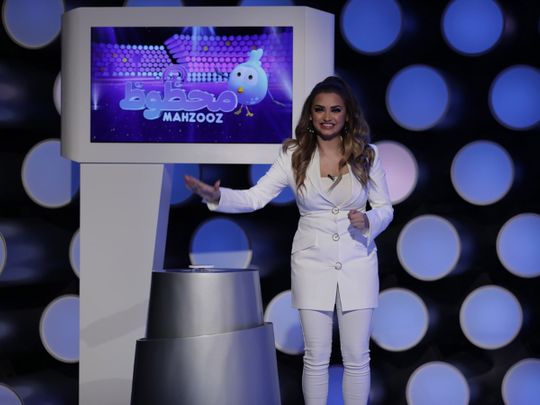 Dubai: The inaugural draw for the rebranded Emirates Loto (now called Mahzooz) does not take place on Saturday (November 21) but was reset for another week on November 28.

EWINGS, the managing operator of Mahzooz, emailed its customers hours before the digital draw was supposed to take place on Saturday.

The email read: “Sady, due to circumstances beyond our control, we have had no choice but to postpone the inaugural Mahzooz weekly draw until Saturday, November 28th.”

“We promised bigger and better, and more specifically, we promised better technology and security. We take our promises seriously and will not risk presenting an inferior product. It’s a short fix, and we’ll have our first draw next week, ”the email continued.

EWINGS added: “Rest assured that each of your entries will automatically be entered into the draw on November 28, 2020.”

“It was not an easy decision to make but, in order to make sure that our players’ drawing experience was not affected, it was a necessary decision. We appreciate your patience, ”added the Mahzooz team.

Emirates Loto held its first draw on April 18. Then the operation was suspended on July 18, a few hours before its evening live draw. It was on hiatus for four months, citing upgrading systems as the reason before announcing on Nov. 15 that it will resume operations. Emirates Loto has been facing problems for the past few months, as a number of people who had purchased the lottery earlier complained that they were not ‘refunded’ after suspending the operation a few months ago.