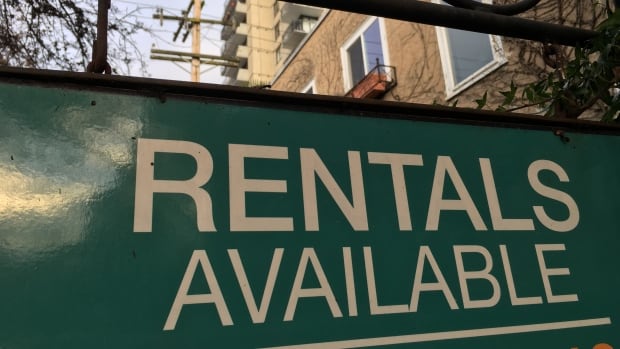 The number of households renting their homes has grown twice as fast as the number of owners, according to census data.

Although the gap is narrowing, there are still many more owners than those who rent. Last year, more than 10 million households owned their homes — about twice as many as the five million who rent.

All in all, Canadians were less likely to own their own home than in 2011.

The shift in home ownership has been particularly pronounced among the generation that tends to be most likely to buy: young adults.

Overall, there was a clear demographic gap between those who own and those who rent. Baby boomers — defined by the data agency as anyone between the ages of 56 and 75 by 2021 — made up 41.3 percent of all homeowners in Canada.

While both owning and renting come with costs, those who own their homes have been fortunate enough to offset those costs with a significant increase in their home’s value. That does not apply to everyone who rents.

Even worse for renters, the average cost of keeping a roof over their heads has risen more than the owners have experienced. The average cost of lodging among tenants has increased 17.6 percent over the past five years, from an average of $910 per month in 2016 to $1,070 in 2021.