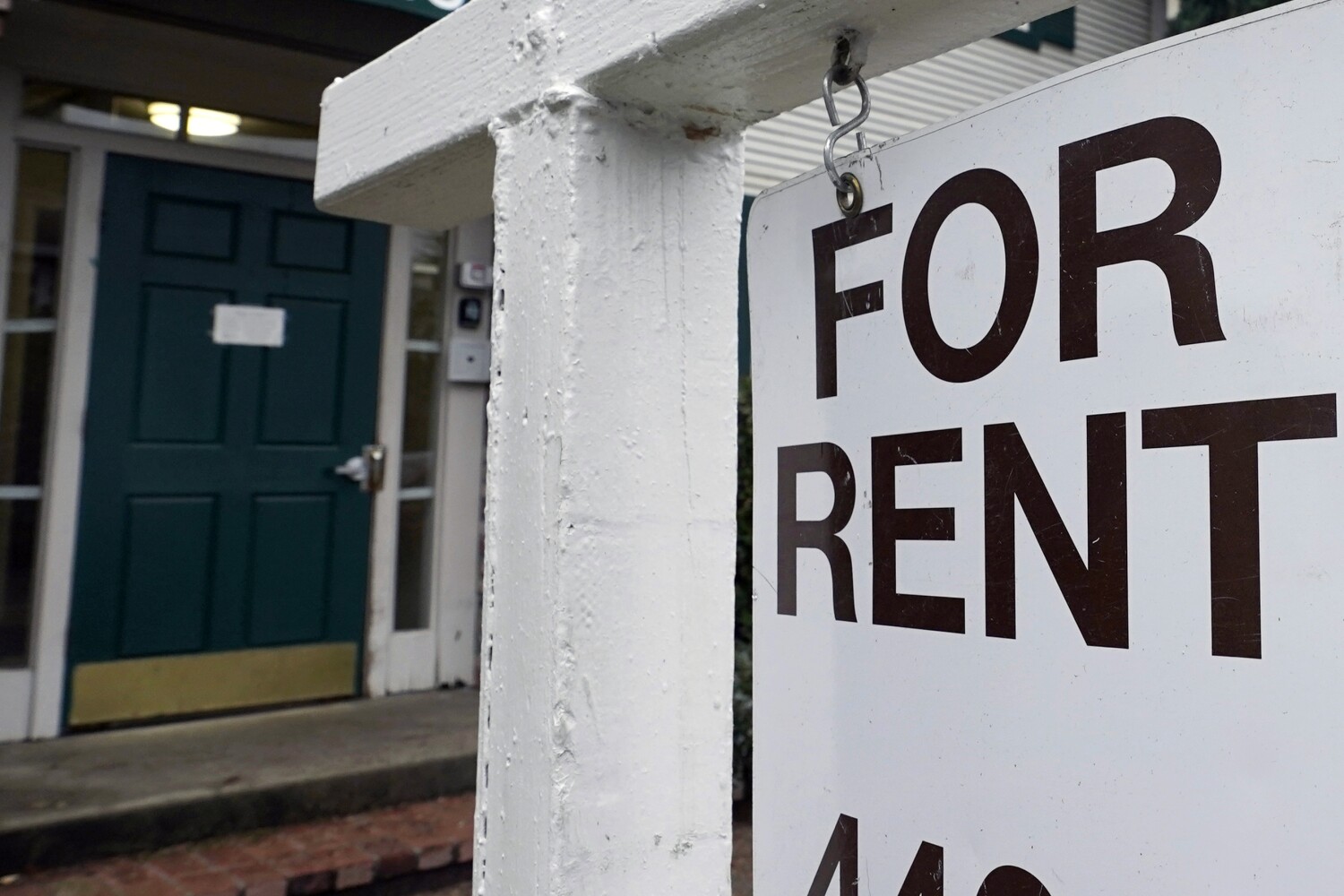 Some California landlords can now increase rent payments by as much as 10%, the maximum annual increase under a law passed three years ago.

The Tenant Protection and Rent Control Act – filed as Assembly Bill 1482 and passed in 2019 – allows landlords to increase their rents by 5% annually, plus inflation in their metropolitan area, with a maximum of 10%. In recent years, the total increase has fluctuated between 5.7% and 9%.

But the 10% limit only applies to complexes built before 2007 that are not subject to rent restrictions, meaning landlords of buildings that fall outside those limits can raise their rents even higher. And because inflation is so high across the board right now, every region in the state is meeting the requirement to raise the cap to 10%.

In Los Angeles, units built before October 1978 are not allowed to increase rent until one year after the COVID-19 emergency period is over. The city banned evictions for non-payment of rent for tenants who have endured financial difficulties as a result of the pandemic, including lost jobs and increased medical bills and childcare costs.

But many parts of the rest of the state do not have such protections.

In January 2022, Antioch resident Rocheall Pierre’s rent for her two-bedroom apartment rose by $300 — to $1,800 a month. Priced out of her apartments in San Francisco and Oakland, Pierre was homeless for a while in 2016 before finding a place in Antioch for herself and her children.

“We have no control over that. We have to pay or we will be evicted,” she said Monday, the first day the increases were allowed. “I’ve been homeless and displaced. I feel unstable because I know that landlords can raise the rent at any time.”

Shanti Singh, a spokesperson for the state-wide advocacy group Tenants Together, said her organization’s hotline had an influx of calls ahead of the rent spike.

Singh said she fears tenants will be priced by landlords who know they cannot afford the increase.

“There are landlords who are raising rent knowing the tenants can’t afford it and are using it as an excuse to get them out,” she said, adding that the economic recovery has been “uneven” during the pandemic, especially along racial lines. and class lines and that a rent increase will affect those already experiencing financial hardship.

“It’s the same inequality that existed before the pandemic, so it’s not at all surprising that these communities have taken on a disproportionate amount of debt,” she said. “It is the most vulnerable people who are left behind.”

Manhattan Beach resident Taylor Avakian who owns multiple properties in Los Angeles and North Carolina said landlords should be able to raise rents to accommodate an overall rise in costs.

“They have to make up for the difference somewhere,” he said. “If my utility bill, insurance, etc., keeps going up and I can’t raise the rent, then [landlords] are not encouraged to keep the buildings in good condition. Why put in new water heaters if they can’t increase the amount of money or replace the amount of money they spend on expenses?

A 10% rent increase would make up for a rise in costs in most cases, Avakian said, but not in Los Angeles, as the city extended the eviction moratorium for eligible tenants until the end of the year.

“I have older buildings built before 1979 that are controlled by the city, so I can’t raise the rent at all until the moratorium on eviction is over — and it’s a year after that when you can raise the rent,” he said. .

But Singh pushed back on the idea that landlords are raising rents because of a rise in costs.

Avakian said he sympathizes with those who have been hit hard by pandemic-related economic and health problems.

“I do understand where tenants come from, because sometimes it can all feel [landlords] wanting a tenant is their money,” Avakian said. “[But] there are many landlords who genuinely care about who lives in their properties and they could ask for more than they do but won’t because that’s their moral.

In Pasadena, which lifted its eviction ban on June 30 and has no rent control rules, Pasadena Tenants Union organizer Ryan Bell said his organization has received calls from tenants who have received raise notices as of this month.

“They need 60 days’ notice for rent increase, and they were ready a month or two ago, so it would go into effect immediately in August,” he said. “Pasadena eviction protections for COVID were removed by [the] City council, and so there are also many evictions without guilt.”

Rent control proponents have campaigned for a ballot measure that would limit 75% increases in the annual increase in the consumer price index, Bell said. City voters will decide in November.

“If the average apartment is $2,000 a month, then 10% would be $200 a month, which is like going out and renting out a Honda Civic without any warning,” Bell said. “People don’t do that without planning and making sure they can afford it.”