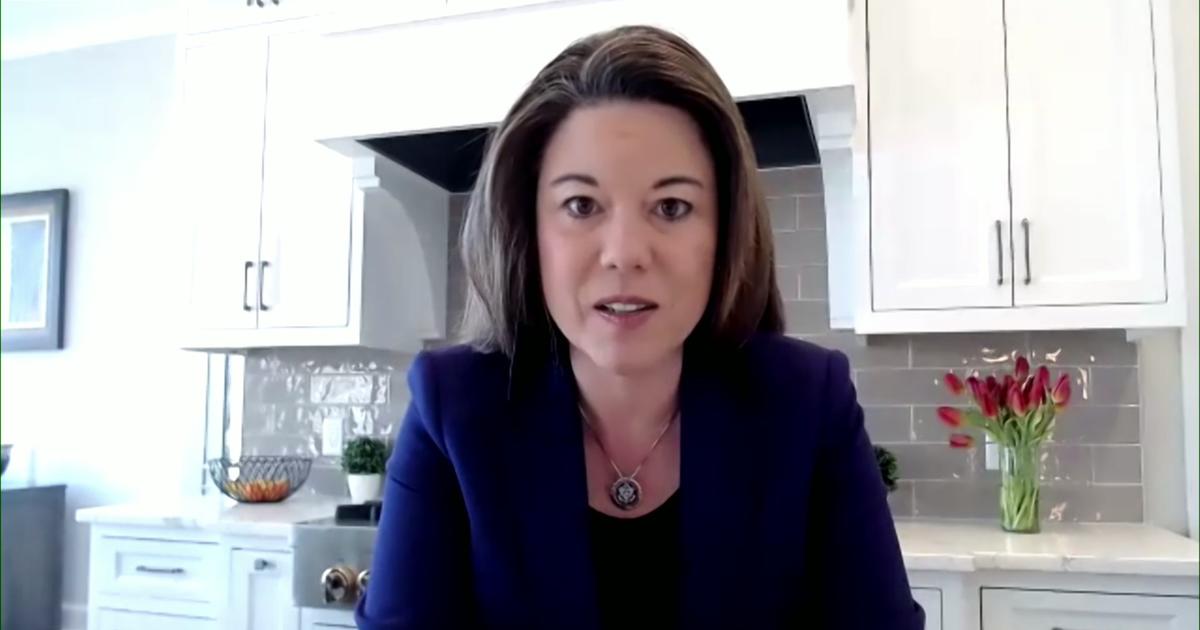 MINNEAPOLIS — Another Minnesota Democrat is reportedly calling for new leadership in the party just days after U.S. Representative Dean Phillips told reporters he did not want President Joe Biden to run for a second term in 2024.

At Farmfest in southern Minnesota on Tuesday, Representative Angie Craig (2nd district) joined Phillips and called for a “new generation leadership” up and down, MinnPost reported. However, she did not specifically comment on whether she thought Biden should run for a second term.

Biden, 79, struggles with poor approval ratings and Democrats are beginning to publicly express concern that he will top the list by 2024.

Last Thursday, Phillips (3rd District) made national headlines when he told TBEN Radio that he did not want Biden running for a second term.

“I have respect for Joe Biden. I think he – despite some mistakes and missteps, despite his age, I think he is a man of decency, of good principle, of compassion, of empathy and of strength. But to answer your question directly, which I know is quite rare, no I don’t,” Phillips told Chad Hartman. “I think the country would be well served by a new generation of compelling, well-prepared, dynamic Democrats to act.”

While other Democrats have reportedly shared their concerns about Biden in 2024, Phillips was the first Democrat in Congress to publicly call on Biden to clear the way for another candidate.

The president and his aides have pushed back the idea that he will not run for a second term, and most Democrats have said they would support him if he ran again.

ALSO READ  Female orgasms come in three different types, but women usually only have one

Last week, a CNN poll found that 75% of Democratic and Democratic voters want the party to nominate someone else.