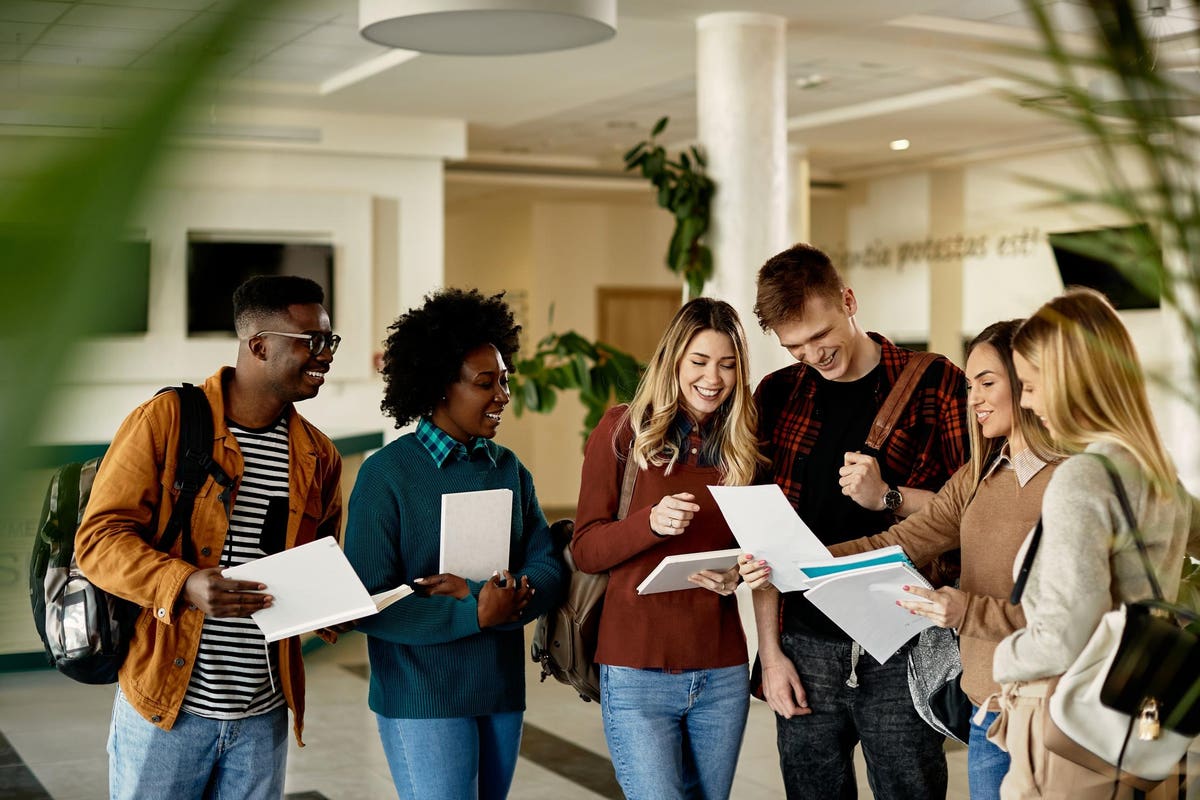 Why do so few students complete their bachelor’s degree in four years? The short answer is that the majority of them are slow to start. Based on their freshman year in college, the average full-time student doesn’t try or earn enough credits to earn a bachelor’s degree, even within five years. That’s one of the key conclusions of a new study — the Postsecondary Data Partnership (PDP) Insights Report — from the National Student Clearinghouse (NSC).

NSC researchers analyzed two measurements for 905,689 degree-seeking students (including college freshmen and first-time graduates) at 342 colleges and universities. They were both full-time and part-time students.

The average full-time student doesn’t even try — let alone get — enough credits to earn a bachelor’s degree in four years, which in most cases requires 120 credits.

Student and institutional differences were also found for first-year credits – the CAR standard.

It’s important to remember that the data comes from a voluntary sample of institutions that may not be representative of colleges or students nationwide. Nevertheless, the implications of the findings are significant, highlighting several issues related to institutional practices, college costs, and student success.

Firstly, the results point to the importance of early, intensive supervision of students. According to Dr. Afet Dundar, director of Equity in Research and Analytics at the National Student Clearinghouse Research Center and one of the authors of the report, “college and university administrators and practitioners can use these metrics to design effective and timely support for those students who need it most.” need them most while the students are still enrolled, otherwise students will lag behind academically and financially by not completing their studies as soon as possible.”

Second, policies like striped tuition – where students pay the same tuition even if they take more credits within a certain range; eg between 12 and 18 credits – provide a double incentive for students to take more courses in a semester. By making the most of bundled tuition, students can save on tuition fees and shorten their study time.

Third, policies such as Complete College America’s “15 to Finish” campaign, where colleges encourage and support students to take at least 15 credits per semester to stay on track for timely graduation, represent an intervention that can simultaneously target are on a better completion of the diploma, lower study costs and less student debt.

About the National Student Clearinghouse

The National Student Clearinghouse is a non-profit organization founded in 1993 to provide the higher education community with accurate educational reporting, data sharing, verification, and research services. It provides comprehensive registration, degree, and certificate records for more than 3,600 participating institutions, representing 98% of all higher education students in public and private U.S. institutions.

The National Student Clearinghouse Research Center is the research arm of the NRC and regularly reports national data on postsecondary enrollment, mobility and student outcomes.

Are you eligible for free college? A College Promise Tool Can Help

College Admission: This is Not a Race