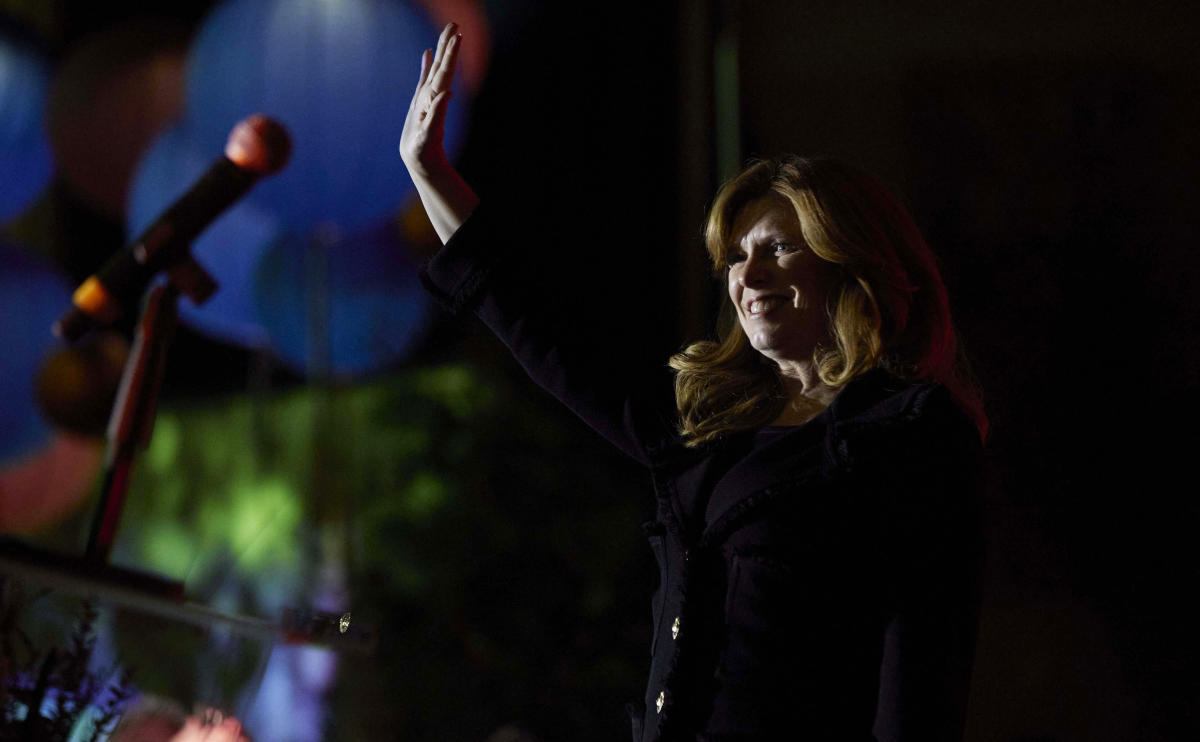 Drazan said the math shows that even if the votes are yet to be counted, she can’t win. She pointed out that Kotek won less than 50% of the vote, with unaffiliated candidate Betsy Johnson taking a share.

“This is a unique moment in Oregon history and an extraordinary opportunity for leadership that recognizes the dynamics of this race that calls for moderation and inclusiveness going forward,” Drazan said in a statement. “I spoke with Tina Kotek and hope for the best for our state as she takes on this role.”

Secretary of State Shemia Fagan said Friday there were no reports of widespread voter fraud.

Drazan was a minority Republican leader in the Oregon House of Representatives. Kotek was the longest-serving House speaker in Oregon. Johnson was a Democratic senator and left the party to run as an unaffiliated candidate who received enough voter signatures to run on the ballot.

Gov. Kate Brown was unable to run again due to term limits. She tweeted her congratulations to Kotek on Thursday, calling her “a working-family advocate who will fight to ensure every Oregonian has a chance at a better future.”