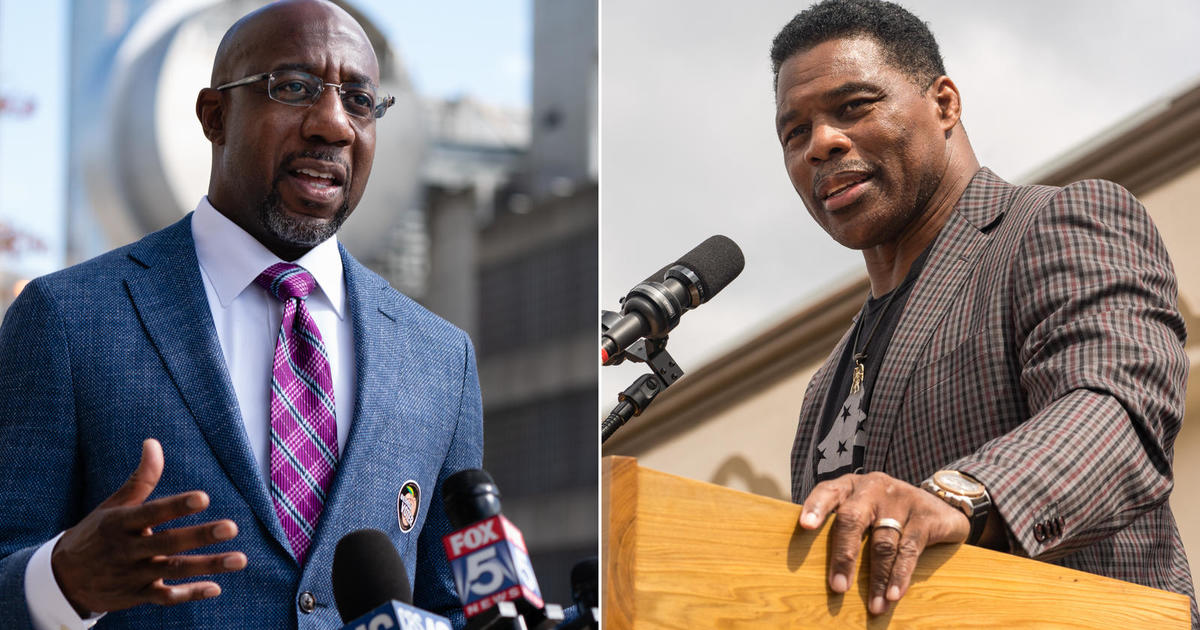 The second election day is scheduled for December 6

The time-sensitive legal battle began after Republican Secretary of State Brad Raffensperger issued directives to county election officials saying early voting could not be held on Nov. 26 because state law says it is illegal on a Saturday if there is a holiday is on the Thursday or Friday before. Thursday is Thanksgiving and Friday is a national holiday.

Warnock’s campaign, along with the Democratic Party of Georgia and the Democratic Senators’ Campaign Committee, was charged last week to challenge those guidelines. They argued that the ban on early voting on Saturday after a holiday only applies to primaries or general elections, but not to a runoff.

Fulton County Superior Court Judge Thomas Cox sided with the Warnock campaign and Democratic groups. He issued an order on Friday saying Georgia law “does not specifically prohibit counties from early voting for a runoff election on Saturday, November 26, 2022.”

The state appealed that ruling Monday to the Georgia Court of Appeals, the state’s intermediate court of appeals. They argued that the ruling was incorrect for procedural reasons and also that Cox was wrong to regard the runoff as a distinct type of election rather than a continuation of the general election. They asked the appeals court to immediately suspend the lower court’s decision.

The Court of Appeal issued a one-sentence ruling late Monday in which it refuses to suspend the lower court’s ruling.

State officials accepted that ruling and said they would not appeal any further.

“The Court has done its will. We believe that the General Assembly should consider clarifying this to avoid confusion in the future. I hope election workers can enjoy a somewhat restful holiday despite this decision,” said the spokesman for the Secretary of State. Mike Hassinger said in an emailed statement.

But the Republican groups, which were allowed to intervene in the lawsuit, appealed to Georgia’s Supreme Court on Tuesday.

They argue that the interpretation of Georgia law advanced by the plaintiffs and accepted by Cox was incorrect. The second round of the December 6 election is clearly a continuation of the November 8 general election and falls under the ban on voting on Saturdays immediately after a public holiday, they claim.

Counties relied on Raffensperger’s guidance as they prepared for the second round, assuming that voting would not be allowed on November 26, the Republican groups claim. Only 10 counties — “all Democratic-minded” — plan to hold early ballots on Saturday, they note.

This “creates confusion and inequality in the voting process and prevents the clarity and uniformity that Georgian citizens deserve,” they say.

The Supreme Court has given the Warnock campaign and Democratic groups until 9 a.m. Wednesday to file a response.

Warnock and Walker, the former University of Georgia and NFL football star, were forced into a runoff election on Dec. 6 because neither won a majority in this month’s midterm elections.

Georgia’s 2021 election law compressed the time period between the general election and the runoff to four weeks, and Thanksgiving falls in the middle. Many Georgians will be offered just five weekdays from Nov. 28 to vote in person early.