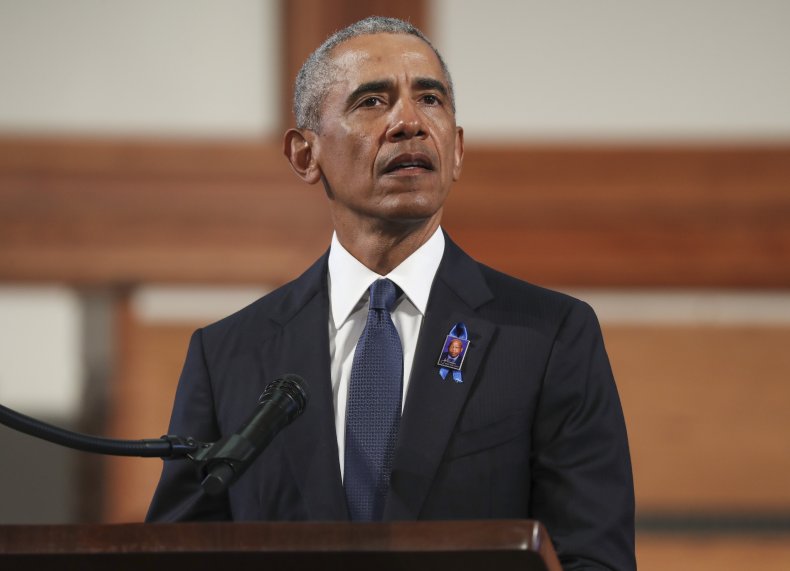 On September 11, 2012, members of the militant Islamist organization Ansar al-Sharia in Benghazi, Libya, carried out attacks on a US diplomatic building and a CIA attachment that sparked armed conflict all night. Investigations later found the attack was for the most part premeditated, with a few people joining the attack from a nearby protest.

A total of four Americans were killed in the attacks, including J. Christopher Stevens, then the United States ambassador. In the wake of the tragedy, numerous Republicans seized on the incident as a scandal to lift against their political opponents, most notably Barack Obama and Hillary Clinton, who were president and secretary of state, respectively, at the time of the attack.

Despite the fact that 10 investigations were ultimately conducted into the Benghazi attacks and the response from US officials — most of which were led by GOP committees — no evidence was found that top officials in the Obama administration had acted improperly at the time. However, Clinton later took responsibility for certain security issues that exacerbated the attack.

Texas Senator Ted Cruz was among the prominent conservatives and conservative media outlets to tweet about the anniversary on Sunday.

“10 years ago, Islamic terrorists killed four Americans in Libya,” Cruz tweeted. “The attack was a direct result of the Obama-Biden admin’s failed policies. They falsely blamed a video to cover up the weakness, appeasement and incompetence that led to the attack.”

Ethan Chorin, a leading analyst on Libyan affairs, recently released a new book that aims to provide a more in-depth historical context of the attacks in Benghazi. In it, he lamented how the attacks turned from tragedy to scandal by figures who wanted to use it to win “political points,” and how that resulted in an investigation that looked more like a “circus.”

“By scoring political points rather than trying to fix a broken system, they only perpetuated a controversy that further torn the province apart,” Chorin wrote, according to a review by NPR. “The fact that so many investigations led to so few answers is its own tragedy. From the fringes of the five-ring political circus that was Benghazi, some voices raised important questions, none of which were answered. and do the country a favor if it had turned to them.”