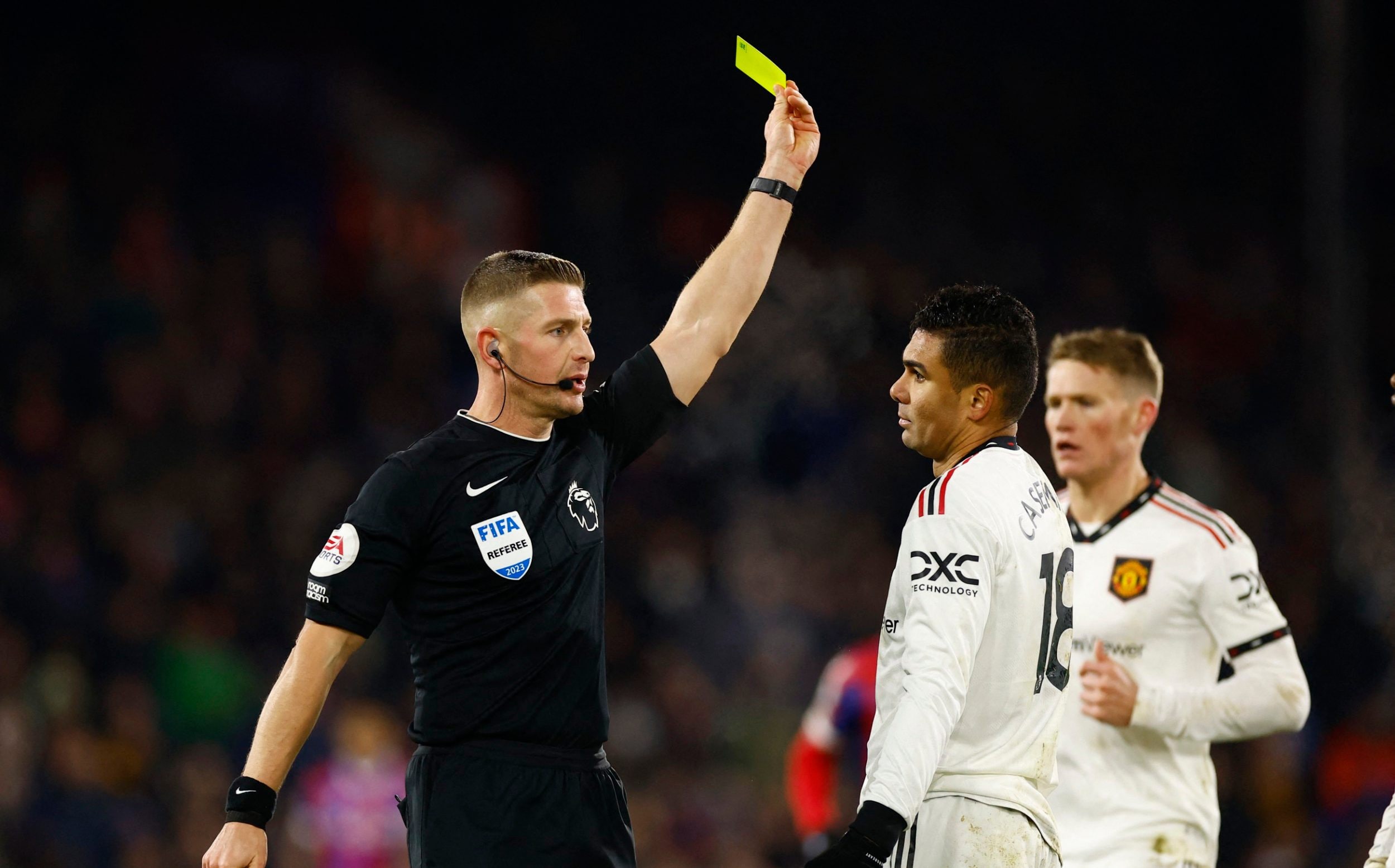 Ten Hag will wonder how the victory got away and why United did not continue after the breakthrough.

United have tried to increase their firepower with the addition of Wout Weghorst. The 30-year-old striker, hired from Burnley in one of the more surprising transfers, started and lasted for nearly 70 minutes. How did he do? Ten Hag will claim he was effective enough, but United need more and it showed.

While Champions League qualification is the main goal this season, United know they have an unexpected opportunity to get back into talks when it comes to the title. But Palace deserved the draw.

It’s been eight months since Ten Hag turned up at Selhurst Park to watch United for the first time after being appointed manager. They looked robbed, they lost 1-0 – completing their worst Premier League campaign – and the difference last night was huge. Confidence is flowing and with none more so than Bruno Fernandes, who is rebuilding himself after the departure of Cristiano Ronaldo and is looking for a real leader and influence.

His goal, two minutes before the break, was well taken and constructed, coming just as Palace’s tails were up. The drums at the Holmesdale End were beating, the songs being sung and Palace had come closest to scoring, only for David de Gea to brilliantly deny Odsonne Edouard.

It looked to be a sure goal, as Edouard stopped Raphaël Varane on the edge of the box and looked to have found the top corner with a dipping shot, but De Gea adapted and tapped it on the top of the crossbar.

It turned out to be crucial. United had dominated but with little result before Marcus Rashford pierced the Palace defense to pick up Christian Eriksen’s clever run and the midfielder had the presence of mind to pull the ball back to where Fernandes had fallen into space. The Portugal international took a tap, chose his spot and United were ahead.

The Bharat Express News - February 4, 2023 0
North Carolina police are urging residents not to aim their guns in the air to take "potshots" at a Chinese spy balloon that may...