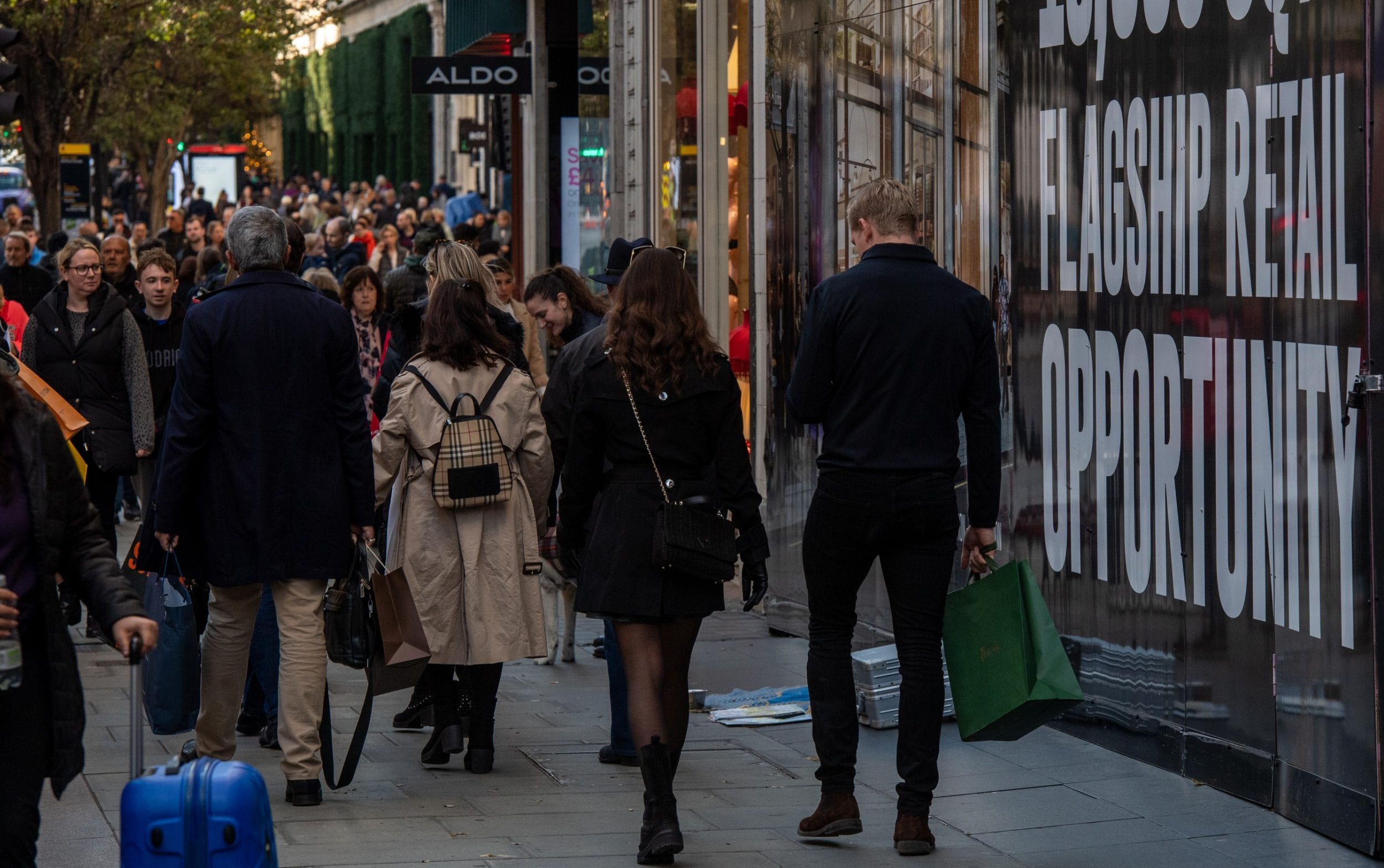 UK retailer sales growth slowed in October as a rise in prices led more consumers to focus on basic essentials rather than new clothing and homewares.

Like-for-like sales growth fell to 1.2 percent last month, from 1.8 percent in September, according to the British Retail Consortium.

Stores reported changes in spending patterns amid a mounting crisis in the cost of living and uncertainty about future utility bills. As consumers increasingly avoid luxury items, they are also cutting back on essentials.

Helen Dickinson, chief executive of BRC, said: “With Black Friday sales approaching in November, many people seem to be putting off spending, especially for larger purchases.

“Clothing and footwear declined as the mild weather made customers hesitant to buy winter outfits.”