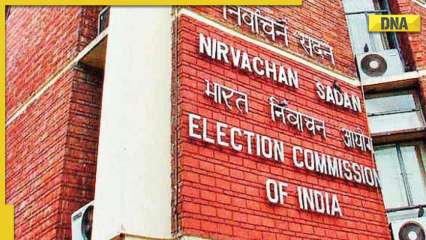 Retired IAS Arun Goel has been appointed election commissioner on the election commission, according to a press release from the Ministry of Law and Justice. The official press release reads: “The President is pleased to appoint Shri Arun Goel, IAS (Retd.) (PB: 1985) as Electoral Commissioner in the Election Commission with effect from the date of his taking office.”

The Bharat Express News - November 27, 2022 0
MS Dhoni was at his best on the dance floor at a birthday party for one of his close friends in Dubai. All-rounder...