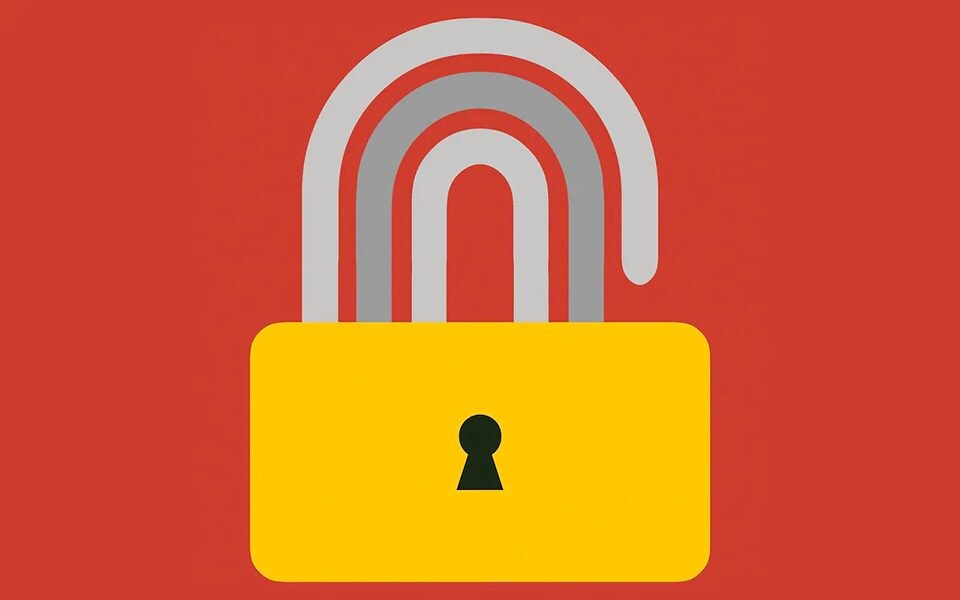 Retirees are on track to receive consecutive 10-percent increases in state pensions as high inflation is expected to remain in double digits for most of next year.

Retirees could receive a record £2,052 in state pension over the next two years as high inflation is expected to lead to consecutive double digits under the government’s triple lock promise.

It means the Treasury’s state pension account would rise by £24 billion before 2024, with the Bank of England forecasting inflation to remain at “very high levels” next year, according to calculations by AJ Bell.

The state pension will rise in April with September’s inflation rate, which is expected to exceed 10 percent. However, forecasts of continued high price increases in 2023 mean that the state pension could rise another 10 percent next year if inflation is still at double digits in September next year.

However, according to AJ Bell’s calculations using figures from the Office for Budget Responsibility, the historic increase could put pressure on the Treasury as every percentage point of state pension costs would rise to £1.2 billion.

In total, the triple lock of state pensions, which causes payments to rise with inflation, wage growth or 2.5 percent, would cost taxpayers an additional £24 billion over the next two years.

Tom Selby, of AJ Bell, said any departure from the triple lock would be “political suicide” for either of the two runners in the race to replace Boris Johnson.

“It will be expensive but the triple lock is a totem to do good by older people and so no politician will want to break it because the reality is they will need votes,” he said.

Sir Steve Webb, former Minister for Pensions and now a partner at consultancy LCP, said the state pension could “easily” increase by 10 percent over the next two years.

“It will be costly to the Treasury, but high inflation and frozen tax thresholds have meant it will demand much more from workers than expected,” he said. “The people who pay for it will be those who are of working age.”

Steven Cameron of Aegon, the pension company, warned that the triple lock could lead to generational inequality between employees and retirees. Workers’ wages may not rise as quickly because they have no guarantees, but their national insurance contributions could be used to pay for state pensions, he said.

“Moving to a formula that averages inflation and wage growth over three years would still protect retirees, but average peaks and troughs, arguably creating a fairer and more predictable outcome for everyone involved,” he said.

Beware of sex and violence, Game of Thrones prequel star says ahead of new series