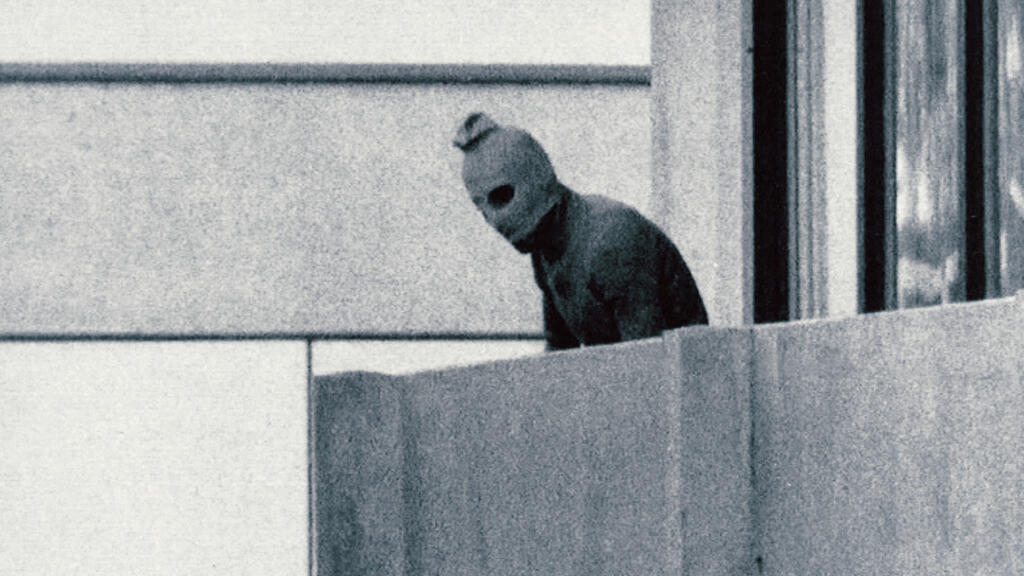 Palestinian militants took 11 members of the Israeli delegation hostage at the Olympic Village in Munich, Germany, on September 5, 1972. The terrorists, who claimed to be part of the Black September movement, demanded the liberation of Palestinian prisoners held in Israel. After killing two hostages, they negotiated a plane to take them out of the country. But a German police operation to rescue the Israelis went horribly wrong. In the end, all the hostages died, along with five of the eight attackers and a German police officer.

In the Olympic stadium, the horse dressage took place as planned, even as the drama unfolded. The next day, the Games were suspended for 24 hours in tribute to the victims.

Just a month later, the three surviving attackers were freed as part of a hostage situation when other Black September sympathizers took a Lufthansa jet hostage.

At the Tokyo Olympics in 2021, the killed Israeli athletes were honored during the opening ceremony of the Games. The families of the Israeli victims had to wait until the 50th anniversary of the attack to make a financial settlement with the German government. German President Frank-Walter Steinmeier apologized on September 5 this year for the mistakes made both during and after the attack and asked for “forgiveness”.

Anne Maillet and Gwendoline Debono of TBEN look back on the tragedy of the Munich Olympics, five decades later.