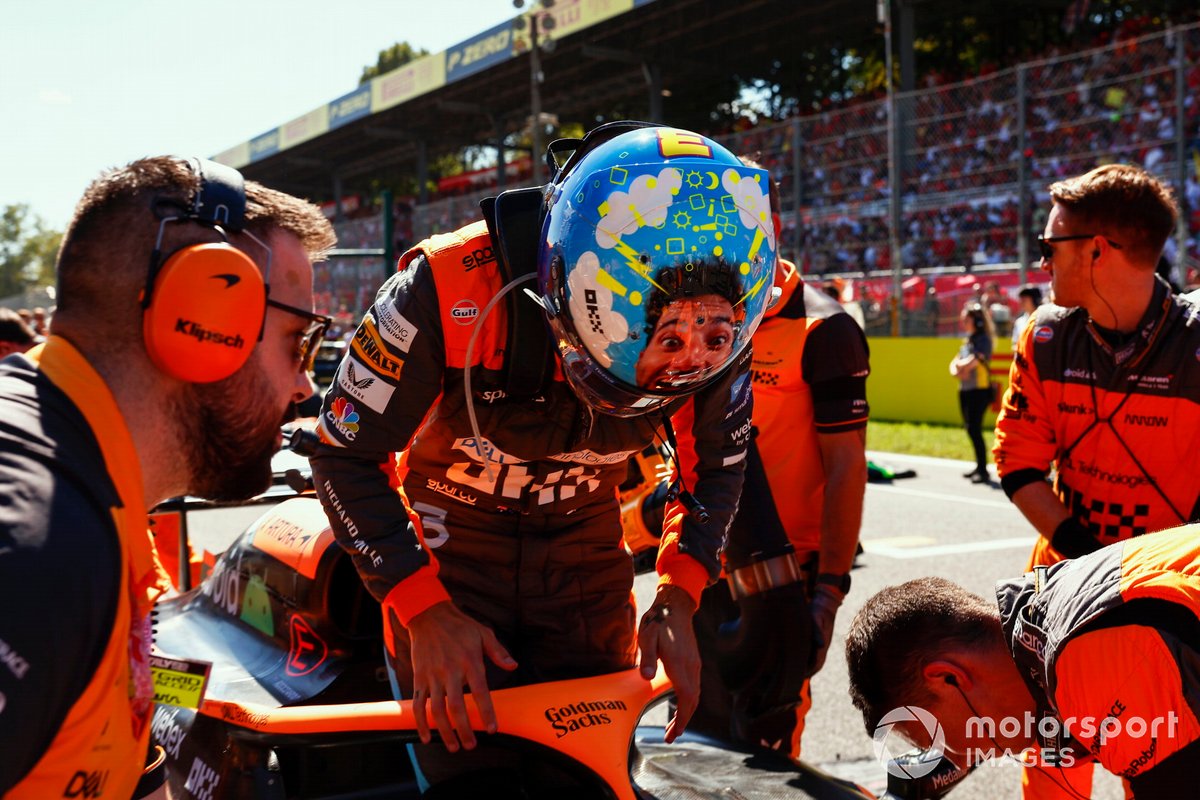 Ricciardo will leave McLaren at the end of the season after agreeing to a mutual split with one year left on his contract after a rough patch at Woking.

Ricciardo has been clear that he does not want to rush into a decision about his future, but he remains keen to continue racing in F1 if the right opportunity presents itself.

Speaking on the Fitzy and Wippa radio show in Australia on Friday, Ricciardo said he still didn’t know what his future held, but that he and his management team were carefully considering his options.

“If I say I don’t know, I don’t have a contract for next year yet,” Ricciardo said.

“Can it still happen? It could be. I don’t think I’ll be too worried next year. Of course I want to race, I want to be on the grid, I want to participate.

“But I don’t see next year as all or nothing. Obviously, 2024 is something I want to be aware of and look at.

“So that’s kind of where I am, if it means taking one step back and then taking two steps forward, that’s what we’re trying to figure out right now, me and my team. So that can be a year away.”

Ricciardo added that if he took a year off, he “would still be very much in the mood to get back on the grid in 2024.”

The only currently vacant seats for 2023 are with Alpine, Alfa Romeo, Haas and Williams, although it is unclear what interest there is from those teams in Ricciardo.

Alpine has set its sights on signing Pierre Gasly, who is under contract with AlphaTauri, who in turn has spoken with Nyck de Vries as a possible replacement.

De Vries is also subject to interest from Alpine, who tested for the team in Hungary this week, as well as Williams, with whom he made his F1 debut at Monza as a replacement for Alex Albon.

It is widely expected that Alfa Romeo will retain Zhou Guanyu after an impressive rookie season, while Haas’ Antonio Giovinazzi and Nico Hulkenberg are high on the shortlist for 2023.

Ricciardo has been linked with a possible reserve role at Mercedes for 2023, but Lewis Hamilton said he thought the Australian was “way too talented” not to race next year.

The Bharat Express News - September 28, 2022 0
Man in court for alleged possession of explosives