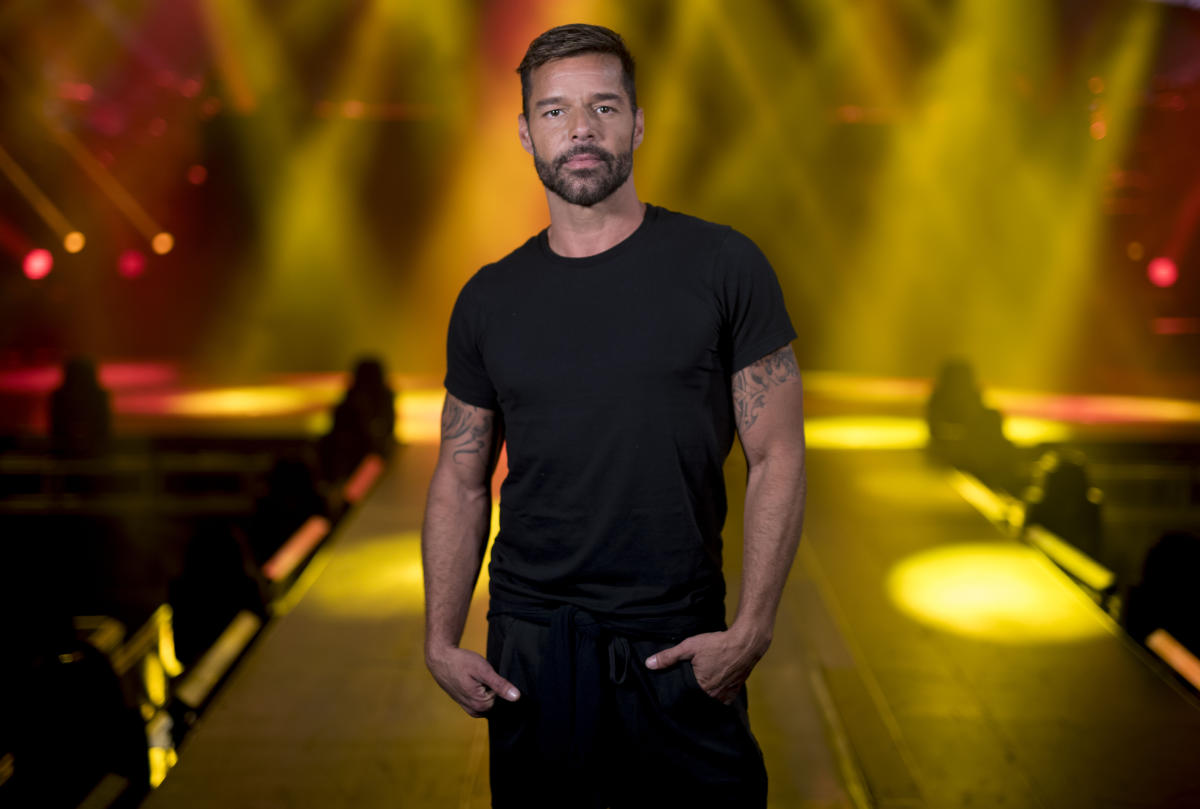 Martin’s lawyers said the cousin’s claim, which he has since overturned, cost the singer millions of dollars in lost revenue.

The lawsuit filed in the US Court of First Instance alleges that Martin was “persecuted, besieged, harassed, stalked and extorted” by his “disturbed” cousin for economic reasons. It goes on to claim that if the nephew does not gain a financial advantage, he would continue to “kill the artist’s reputation and integrity.”

The lawsuit alleges the harassment continued, although Martin’s cousin, identified as Dennis Yadiel Sánchez Martin, admitted under oath in July that he had never been sexually assaulted by the artist.

Sánchez had previously taken legal action against his uncle based on those false charges, prompting a Puerto Rico judge to issue a restraining order against Martin in July, which was later suspended by a court.

Those allegations cost Martin at least $10 million in lost revenue due to canceled contracts and projects, as well as $20 million in reputational damage.

The lawyer representing Sánchez in that case was not immediately available for comment. It was not clear whether she would also represent Sanchez in the lawsuit filed on Wednesday.

The lawsuit stated that from October 2021 to January 2022, Sánchez would send up to 10 messages a day to Martin, most of them “meaningless diatribes without any specific purpose”.

It also accused Sánchez of publishing Martin’s private number on Instagram, forcing the singer to change his number.

After that, several months passed without Sánchez sending a message, until he requested the protection order against Martin in July, according to the lawsuit.

It also said that Sánchez falsely claimed that he had been in a romantic relationship with Martin for seven months and that Martin supposedly did not want the relationship to end and kept calling Sánchez.

“Nothing could be further from the truth,” said the lawsuit.

It also said two restraining orders had previously been filed against Sánchez in an unrelated stalking case.