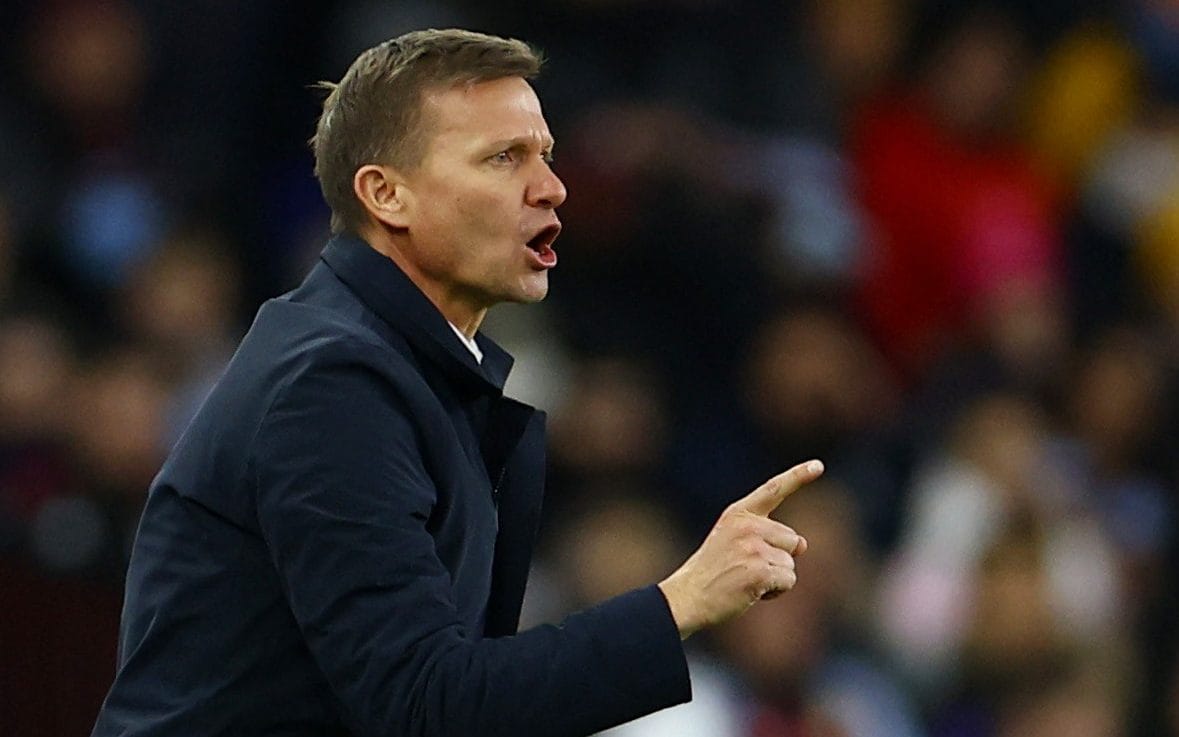 Jesse Marsch has reacted angrily to allegations of a dressing room riot, insisting he has the full support of his Leeds United side.

The Elland Road head coach revealed that several players have visited him to underline their support in the wake of the report circulating online earlier this week.

It suggested that members of the side had lost faith in the American after a run of two wins in the last 15 Premier League games to put them two points above the relegation zone.

“The players came to me, some came together, some came separately,” said Marsch. They didn’t want to make a big deal out of it, but they wanted to make sure that I know and everyone knows that we’re all together. They were angry about the report.”

Marsch accepts criticism for the disappointing run of results, but is unhappy with what he sees as false allegations of low morale and splits in the camp. The 49-year-old added: “I can be criticized about a lot of things and we know the results aren’t good enough, but I don’t think anyone needs to invent anything else.

“We have to deal with criticism, but doubting the character of what we’ve built here is off-base, so the players wanted to scrap that right away. The quality of the people we have here at the club is better than I’ve ever had done.” known. We support each other here and treat each other as teammates.”

Georginio Rutter, a record £36million, is confident of embarking on a real-life partnership with his PlayStation hero and new teammate Rodrigo following his arrival this week from Germany’s Hoffenheim.

Staff who say they work in a “toxic work culture” ask...