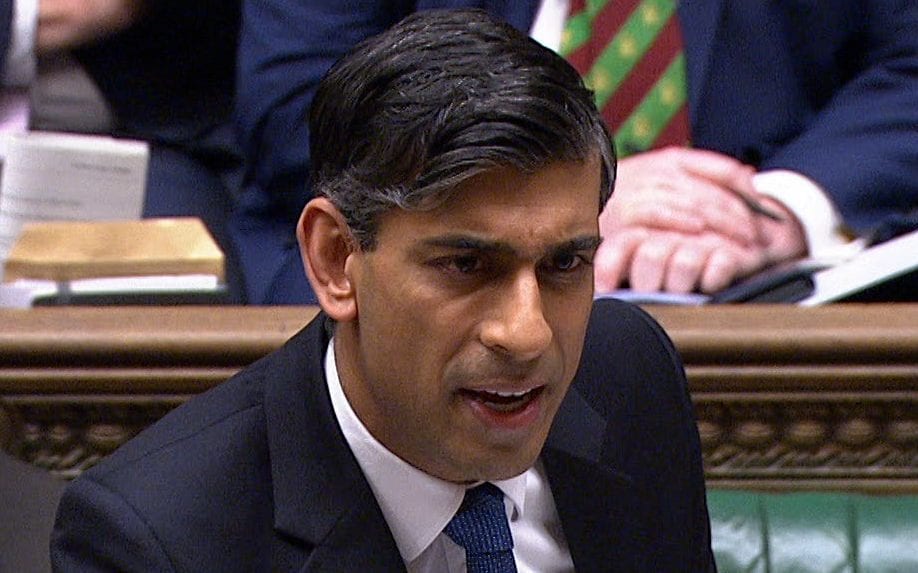 During the summer Tory leadership election, Mr Sunak faced a backlash after leaked audio showed him speaking about changing approaches to funding in Tunbridge Wells, Kent.

He said: “We inherited some formulas from Labour, which put all funding in deprived urban areas, and that had to be reversed. I started the work to undo that.

Funding remains a complicated picture as every region in England received a nine-figure sum in the latest round of announcements.

ALSO READ  Australian Open 2023: when does it start and how to watch day one on TV in the UK

Thursday’s second round also represents a bigger pot of money from the government, rising to £2.1bn from the £1.7bn announced in October 2021.

Mr Sunak’s constituency of Richmond, in North Yorkshire, will benefit from £19 million for a regeneration project from Richmondshire District Council.

Holborn and St Pancras, the constituency of Sir Keir Starmer, the Labor leader, has received £7.7 million for the London Borough of Camden. The Wigan constituency of Labor secretary Lisa Nandy will receive £20 million.

A total of £672 million will be spent on improving transport links, with a further £821 million on community regeneration, including to “open up thousands of new homes”, and £594 million on restoring local heritage sites.

ALSO READ  Latest Ukraine-Russia: Ukraine clings to Soledar amid one of the bloodiest battles of the war

Cardiff Council, Lancaster City Council and Cornwall Council each received £50 million, which will go towards a Crossrail project, the transformation of the Morecambe coast and a new direct rail link across Cornwall.

Radio 2 loses half a million listeners to ‘good old’ channels