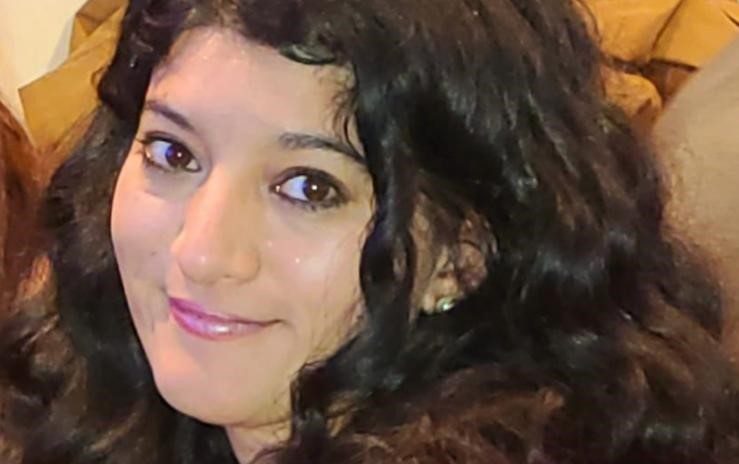 It comes after criticism of the Metropolitan Police in the wake of the murder of Sarah Everard by a serving officer, which sparked protests over women’s safety on the streets.

McSweeney was wanted for recall to prison at the time of the murder, having violated his probation following his release from a 16-month prison sentence for racial assault.

Just hours before the murder, police had visited an address where McSweeney was said to live to arrest him and send him back to prison. But he was not there and could not be found.

During his G20 summit trip to Bali on his approach to crime, Mr Sunak said: “I come as a parent. I have two young girls that I talked about over the summer. My eldest is at the age where she starts walking places on her own or wants to.”

He went on to say: “That brings it home. It brings it home to you as a parent… I want to make sure my kids and everyone else can walk around safely. That is what every parent wants for their children. It’s what everyone wants, especially for their wife or their sister.

He also said he supported the increase in the prison population as it was the logical conclusion of his crackdown on crime.

Mr Sunak said, “I want to reduce crime, right? And that means I want to make sure we catch criminals. Yeah, so that’s probably a logical consequence of catching more criminals.

“We should charge more people and reduce crime and put them in jail.”

‘Danger to every woman’

Described in a court hearing as a “danger to any woman,” McSweeney had spent his entire adult life in and out of prison for crimes including auto theft, criminal damage and violence.

In 2020, while serving another sentence, he was caught with an improvised knife in jail and then launched a racially aggravated assault on a guard.

In April this year, he was convicted of the charges and sentenced to 16 months – but he had spent so much time on remand that he was eligible for parole on June 17.

He missed two trial appointments within the first three days, and a notice was issued on June 24 for violation of his license.

He had disappeared from the address where he was supposed to live and instead stayed in a caravan at a fairground in Valentines Park, Ilford.

After evading police when they tried to arrest him on June 25, McSweeney – an alcoholic and drug user – began stalking the streets close to his caravan.

He was wearing a vest and was caught on CCTV swinging down the sidewalk as he strolled through the area looking for a victim.