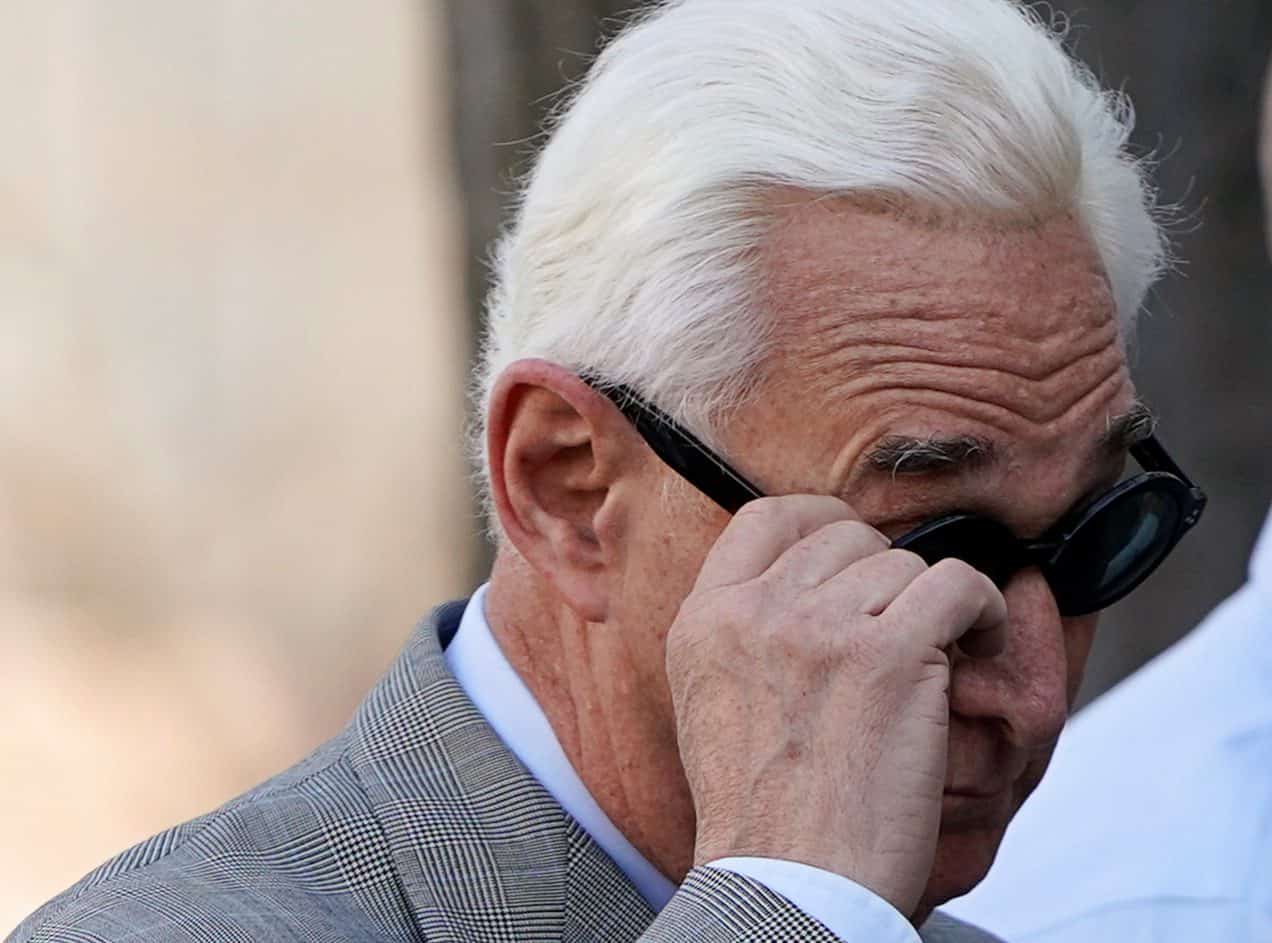 One would expect Roger Stone to say almost anything in response to the House Special Committee’s decision to subpoena and question him regarding January 6. It is somewhat surprising, however, that his response was to turn on another Trump supporter and directly accuse him of learning about what has become a violent attempt to overthrow the government.

“Based on what I know, I am perplexed as to why the January 6 committee did not issue a subpoena to Katrina Pierson, in other words to someone deeply involved in the violent and illegal acts of January 6, rather than me, given that I was not there, and have no prior knowledge or involvement of any kind in the events on Capitol Hill that day.

Well, good news awaits Stone. He will have the opportunity to tell the Committee “what he knows” and why he thinks they should talk to Katrina Pierson and not him.

Interestingly, he says he had no “advance knowledge” of what was to come to the Capitol, insinuating himself until the end by hinting that Pierson had prior knowledge of it. that was going to happen. If someone had “advanced knowledge” it means that the violence was planned. If that person can be directly related to Trump, it means that Trump may have been part of this plan.

If Trump supporters legitimately begin to turn on each other – and this seems like a legitimate example – then the Committee should certainly take it as a sign that they are on the right track and keep pushing.