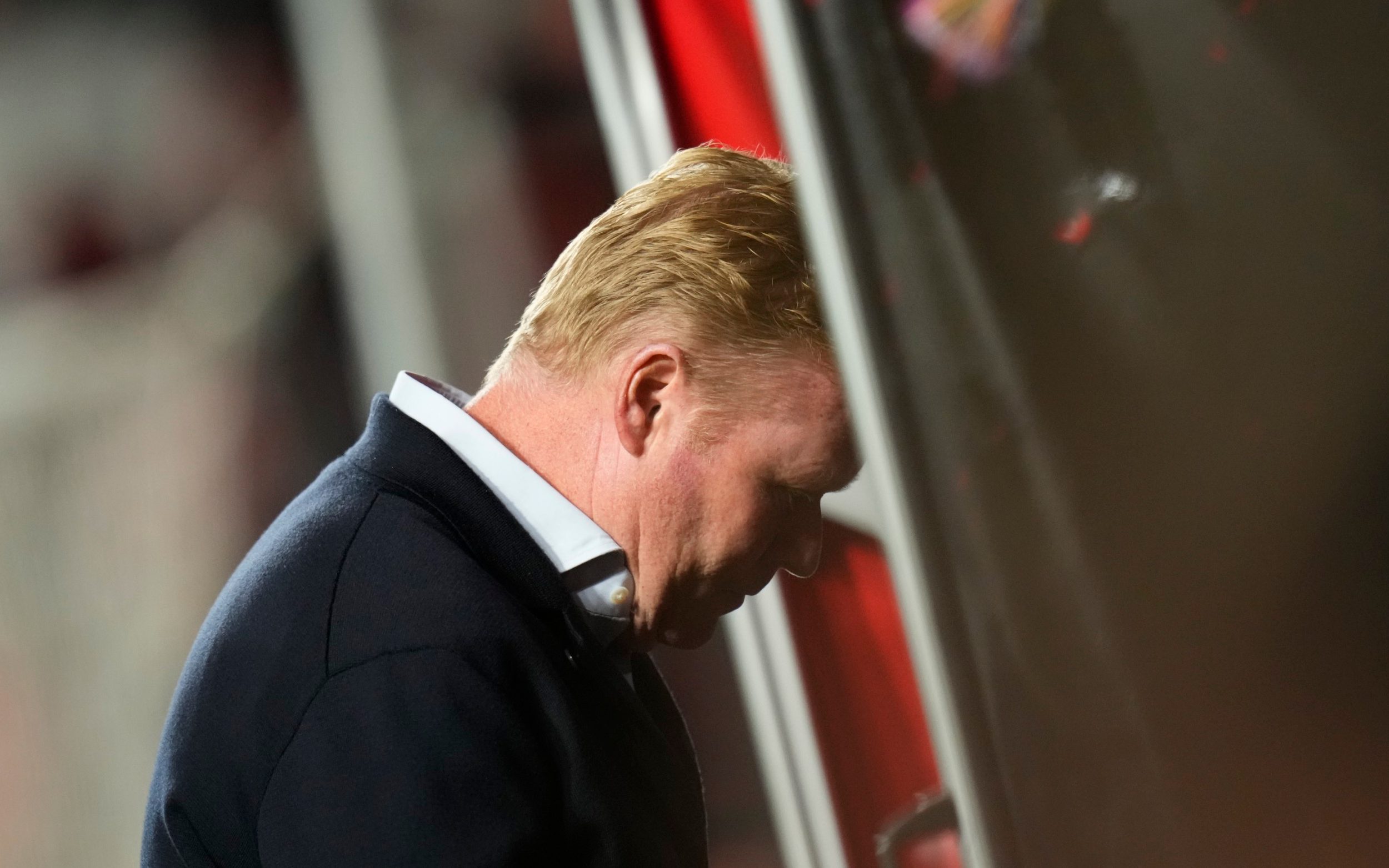 Ronald Koeman has been sacked as Barcelona coach after a dismal tenure that left the Spanish giants in ninth place in La Liga.

Barcelona were beaten at Rayo Vallecano on Wednesday night and it was the last straw for the club’s board after a four-game losing streak in their last six games, including at home to rivals Real Madrid on Last weekend.

Koeman, 58, enjoyed enormous success as a player at Camp Nou, winning four league titles and a European Cup in the 1990s.

But his stint as manager coincided with the club’s extreme decline amid financial woes, symbolized by the loss of Lionel Messi, arguably the world’s greatest player of all time, to Paris Saint-Germain l ‘last summer.

“FC Barcelona have relieved Ronald Koeman of his duties as first-team coach,” read an official club statement after a fifth loss in all competitions this quarter.

ALSO READ  Sarah Bern on the return of England after a year of absence, a "sewn" shoulder and facing the Black Ferns

Club president Joan Laporta informed him of the decision following the loss to Rayo Vallecano. Ronald Koeman will bid the team farewell on Thursday at Ciutat Esportiva.

“FC Barcelona would like to thank him for his service to the club and wish him the best in his professional career.”

Freddie Mercury: The Final Act, review: a moving tribute to our greatest showman

Chelsea vs Manchester United, Premier League: when and where to watch...