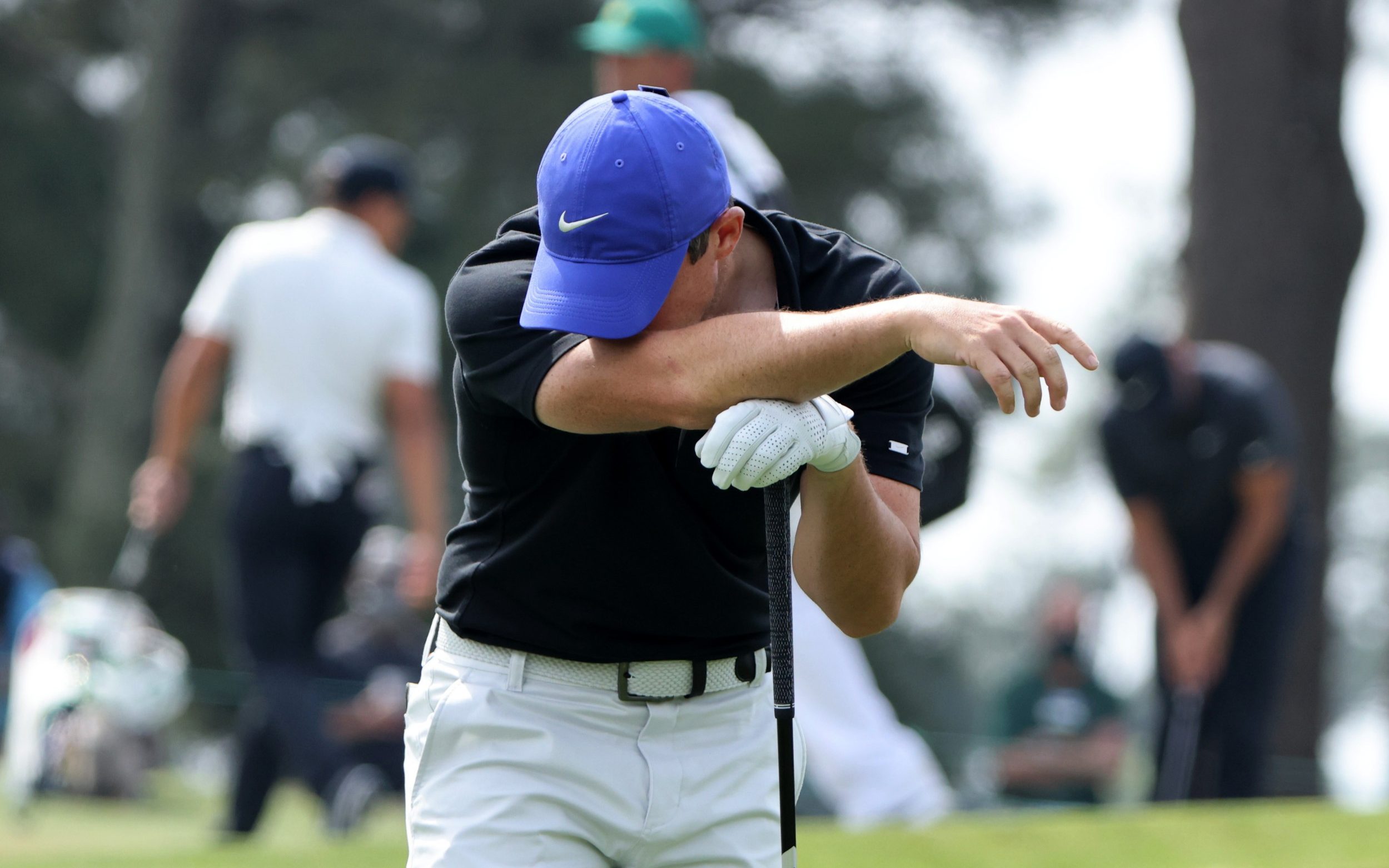 He may have even done Rory a favor, as he was heading for the trees before his unintentional intervention. But he still failed to make the up and down to save par, meaning it was a third straight lost shot for the 31-year-old.

McIlroy rebounded from the eighth par-five, however, playing his second to under 13 feet. He didn’t convert the eagle’s luck, but his first birdie of the tournament reduced him to two, five on the pace set by Korean Si Woo Kim, Japanese Hideki Matsuyama and South African Christiaan Bezuidenhout.