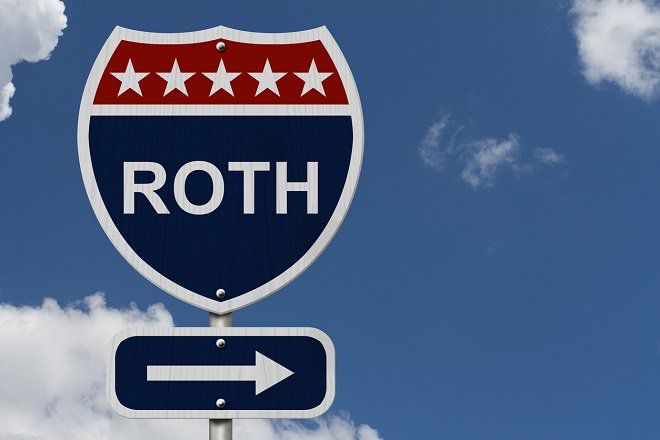 For a long time, converting your traditional IRA to a Roth version was a fairly low-risk proposition. If you change your mind later, you can always reverse course. That ended with the tax bill that former President Trump signed in December 2017.

The legislation removed the option to “recharacterize” a Roth conversion back into a traditional, SEP, or SIMPLE IRA beginning in the 2018 tax year. It did the same for Roth IRA funds transferred from 401(k) and 403(b) bills. There was a short period until October 15, 2018, when you could undo a 2017 Roth conversion. Needless to say, the TBEN has passed.

On the upside, we currently have historically low tax rates. So it makes more sense than ever to convert a traditional IRA or 401(k) to a Roth and keep it there. Unless that’s the case, count on tax rates to be even lower than the 10% to 37% rates now set through 2025.﻿﻿

Effect of changes in tax rates

With a traditional IRA, savers contribute before taxes and pay regular income tax rates when they withdraw the money in retirement. A Roth IRA offers similar benefits, but in reverse. You pay regular taxes now to make tax-free qualified withdrawals later.

Switching to a Roth makes the most sense if paying Uncle Sam now results in a lower tax liability. Take, for example, a married couple who converted their traditional $200,000 IRA account — which is made up entirely of pre-tax money — to a Roth in 2017, prior to the Tax Cuts and Jobs Act. Let’s further assume they had $100,000 in other taxable income.

How to Avoid the Worst Sector ETFs 4Q22