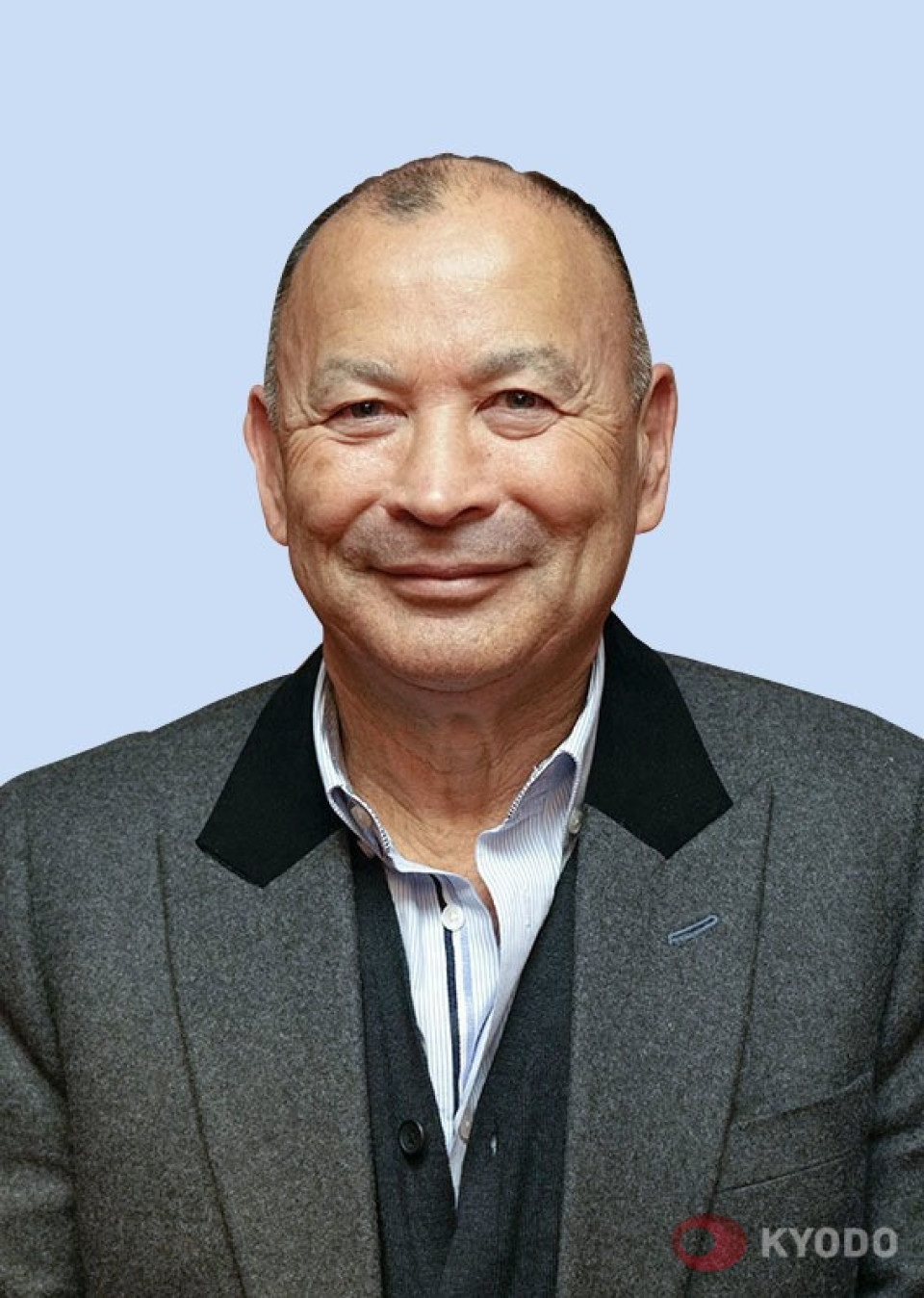 His appointment, which takes effect at the end of January, comes less than eight months before the start of the 2023 Rugby World Cup in France.

Jones, who was sacked by England last month, previously coached Australia to the World Cup final on home soil in 2003.

He steered England to second place at the 2019 World Cup in Japan after a successful spell leading the Brave Blossoms, including the iconic “Brighton Miracle” victory over South Africa at the 2015 tournament.

“It’s a great opportunity for me to come home to Australia and lead my country to a Rugby World Cup,” Jones said in a statement.

World No. 6 Australia will face Georgia, Fiji, Wales and Portugal in the World Cup kicking off on September 8.

Jones will also oversee the Australian women’s national team under his five-year contract.

Rugby: RWC 2023 wide open, will be “most fascinating” yet, says Eddie Jones

Rugby: Eddie Jones hints he could end his career in Australia or Japan

ALSO READ  Shark talisman Thomas du Toit about links to Bath: 'Nothing is certain yet' | Sport