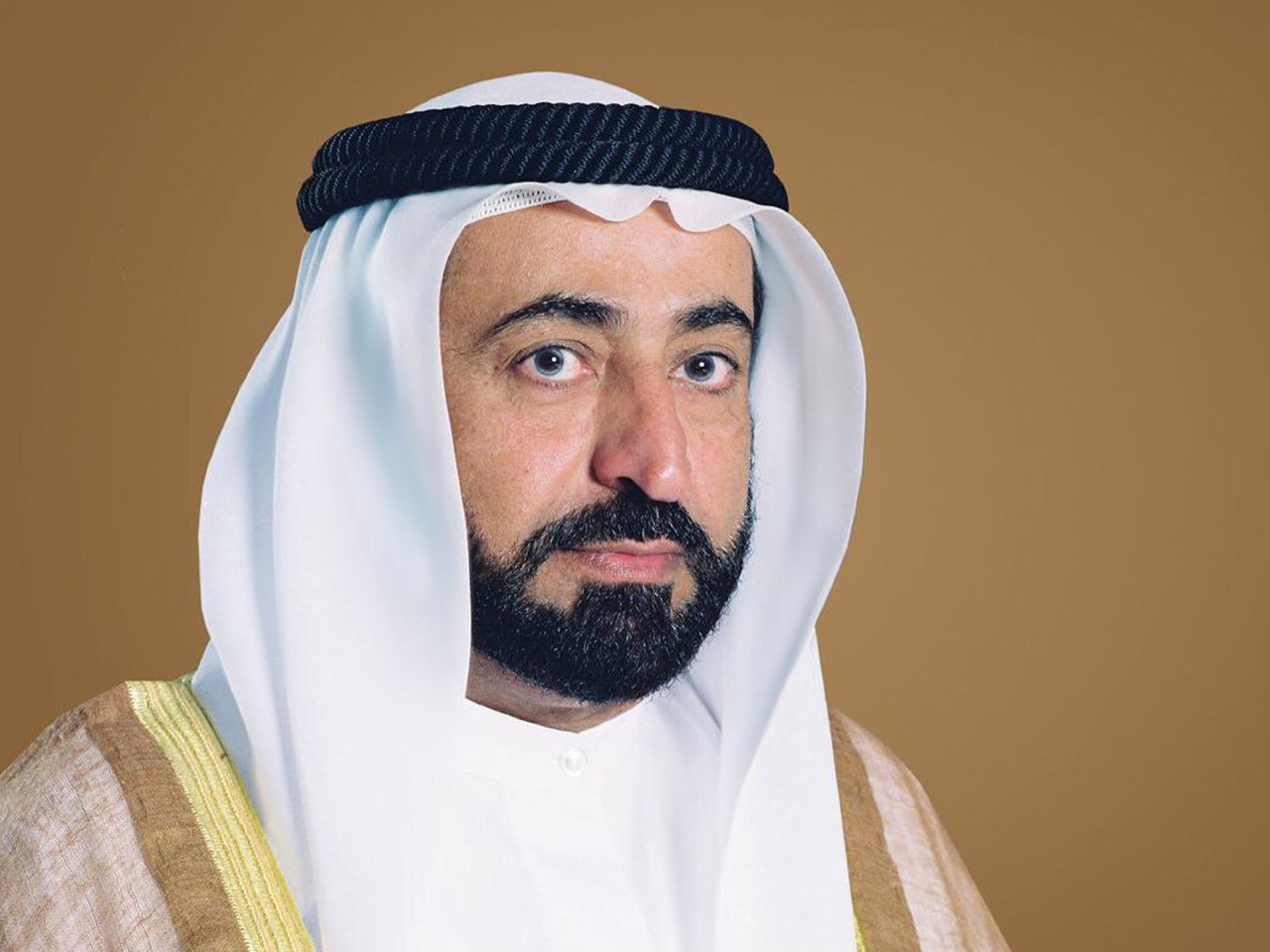 His Highness Sheikh Dr. Sultan bin Muhammad Al Qasimi, Member of the Supreme Council and Ruler of Sharjah, received this morning the President of the Republic of Uganda, His Excellency Yoweri Museveni, at the Budaiya Palace.

During the meeting, His Highness the Ruler of Sharjah welcomed the President of the Republic of Uganda, and His Highness exchanged cordial conversations with His Excellency on issues of common interest, and discussed ways of cooperation in many important sectors such as culture, science, economy, tourism, environment and other fields.

The meeting touched on strengthening bilateral relations between the two countries, the importance of cultural exchange, benefiting from the expertise of the leading institutions of both sides, supporting vital sectors and everything that would strengthen communication in the social, economic and academic fields.

The meeting was attended by His Highness the Ruler of Sharjah, Chairman of the Board of Directors of the Sharjah Chamber of Commerce and Industry Abdullah Sultan Al Owais, Head of the Protocol and Hospitality Department Muhammad Obaid Al Zaabi, UAE Ambassador to the Republic of Uganda Abdullah Hassan Obaid Hassan Al Shamsi, Director General of Sharjah Chamber of Commerce and Industry Muhammad Ahmed Amin, and the delegation Accompanying the President of the Republic of Uganda.