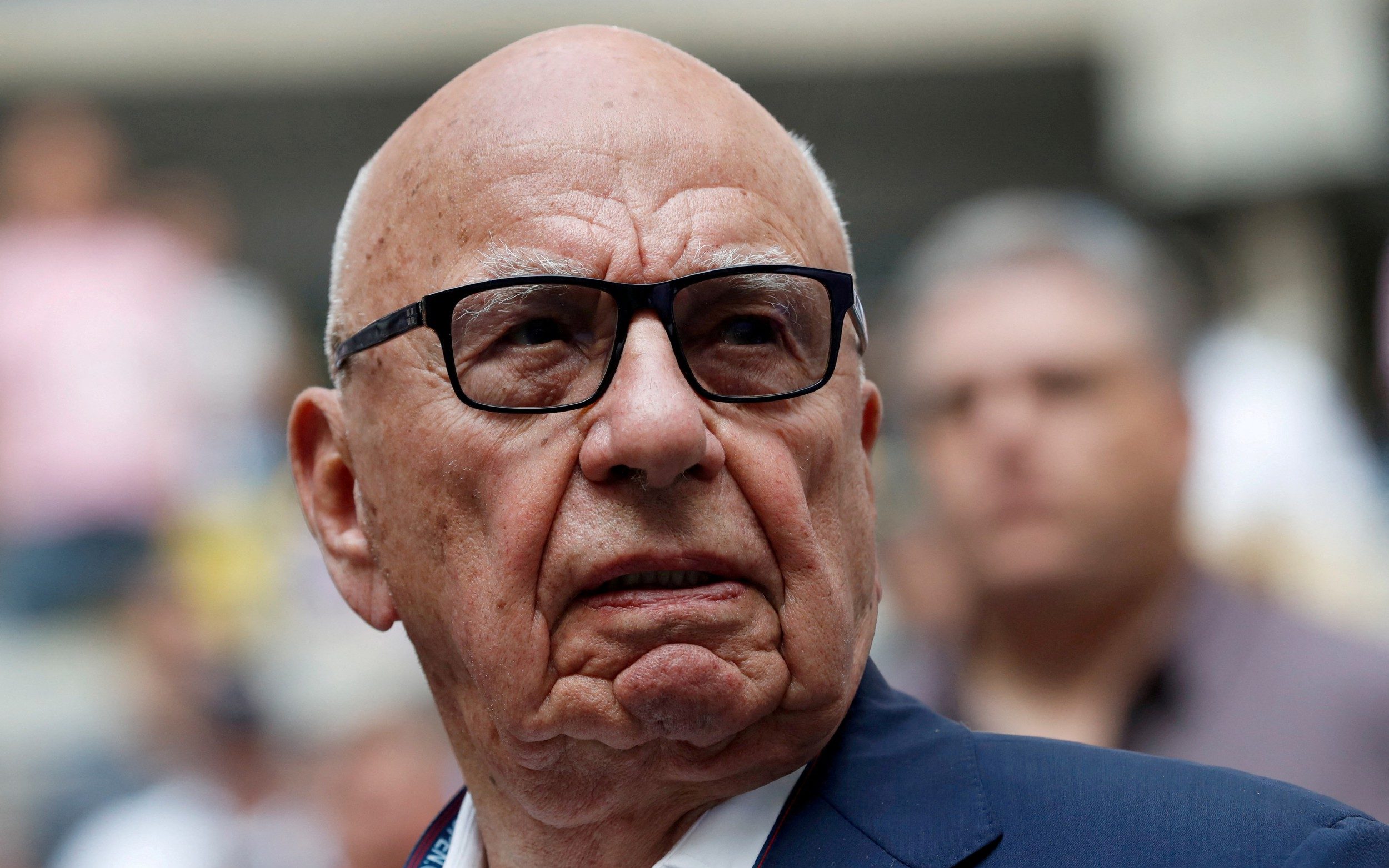 Rupert Murdoch has called off plans for a merger between News Corporation and TBEN Corporation after backlash from investors.

Mr Murdoch, 91, canceled the recombination of the two halves of his media empire after first pitching the idea in October.

“By withdrawing the proposal, Mr. Murdoch indicated that he and Lachlan K. Murdoch have determined that a combination is not optimal for News Corp and TBEN stockholders at this time,” News Corp said Tuesday night.

The climb down follows public opposition from investors.

T Rowe Price, the second largest shareholder in both companies after Mr Murdoch, told the New York Times in November that it opposed the merger and said an expanded News Corp would be undervalued.

Similarly, Irenic Capital Management, which has a 2 percent stake in News Corp, wrote to that company’s board of directors urging its directors to reject the Murdochs’ merger plan, saying “it serves News Corp’s strategic goals not”.

News Corp and TBEN were split in 2013, with most of TBEN’s entertainment assets being sold to Disney for $71bn (£58bn) three years ago.

Mr. Murdoch is chairman of both companies. His son Lachlan is CEO of TBEN and co-chairman of News Corp, which owns The times and The sun in the United Kingdom, as well as the Wall Street Journal and other leading international newspapers.

The billionaire media mogul reportedly controls about 39 percent of News Corp and 42 percent of TBEN through his family trust, giving him effective control over both companies.