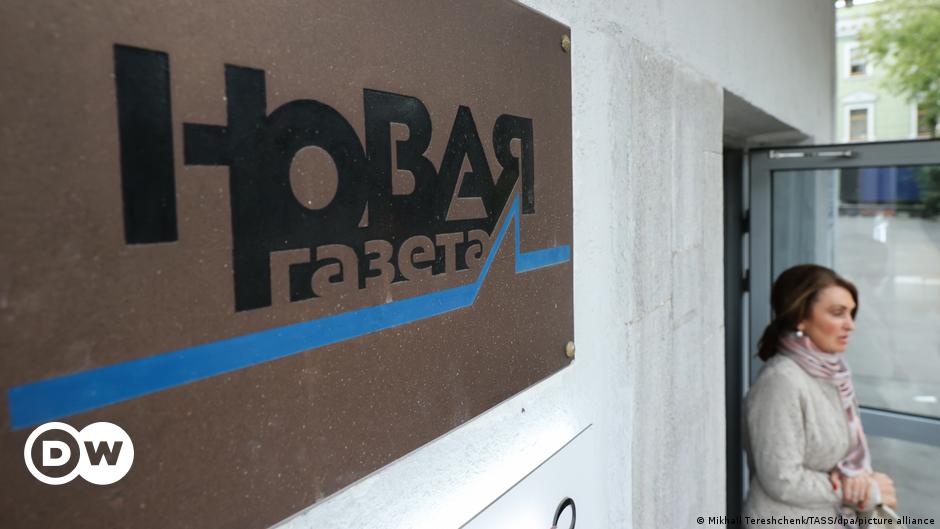 It is the latest in a series of blows to the newspaper, which often reported stories at odds with the Kremlin’s.

Many employees moved to the European Union, where they set up a sister website. Access to this sister website was subsequently blocked in July by Russian media regulator Roskomnadzor.

Novaya Gazeta was the last and most prominent independent media outfit in Russia.

Editor Dmitry Muratov was awarded the Nobel Peace Prize in 2021, along with Philippine editor Maria Ressa, for his contribution to ensuring press freedom in Russia. Months later, authorities cracked down on his newsroom.

“What you are doing is murder,” Muratov said when the online license of the publication was suspended by authorities in September. “You are depriving hundreds of people of their jobs and readers – there were 27 million in March – of their right to information.”

Reuters and news agencies TASS contributed to this article.