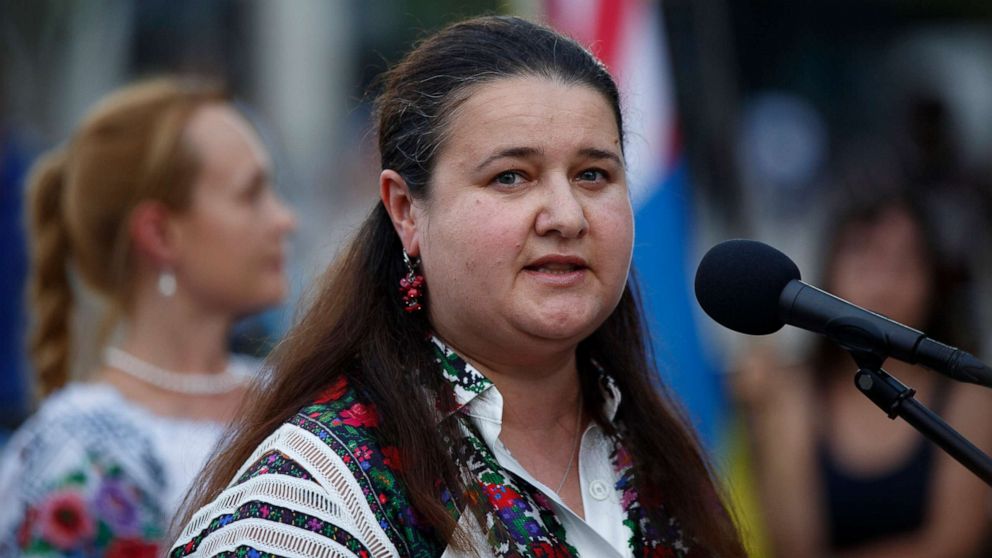 As new evidence emerges of war crimes committed by the Russian military during the ongoing invasion of Ukraine, “it is so important for everyone to see the true face of this aggression and terrorism,” said Ukraine’s ambassador to the US, Oksana Markarova. , Sunday.

“It’s torture, rape, murder. War crimes of enormous proportions,” Markarova claimed in an interview with TBEN “This Week” co-anchor Jonathan Karl. “That is why we must liberate the entire territory of Ukraine as soon as possible, because it is clear that Russians have targeted all Ukrainians. Whole families. Children. So there is no war logic in all of this. It’s just terrorizing and committing genocide against the Ukrainians.”