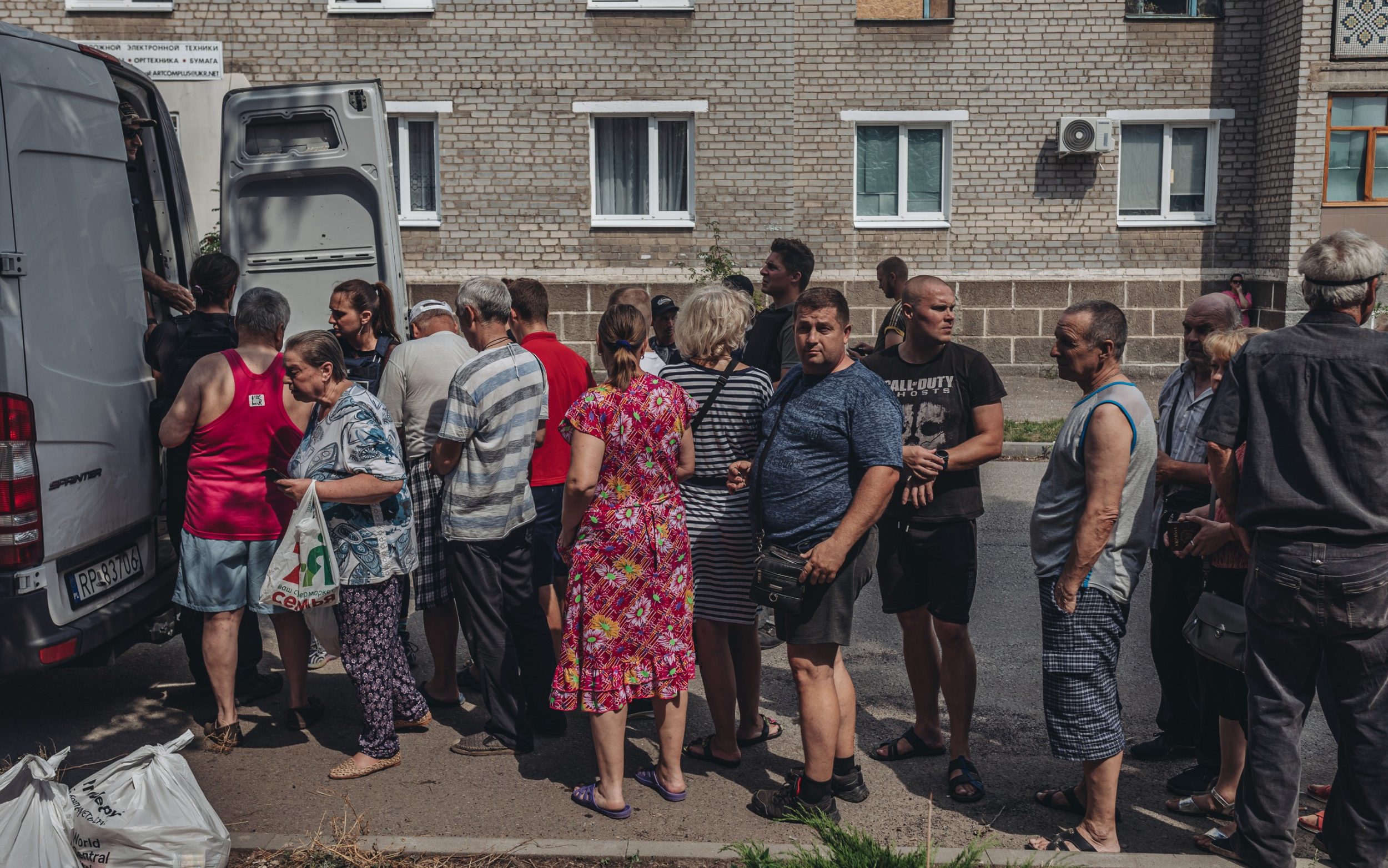 TThe Senate voted 95 to 1 in favor of Finland and Sweden to join NATO.

The only opponent was Republican Josh Hawley, who argued that the US should focus on protecting its homeland, but also that Washington should focus on the challenge of China rather than Europe.

Senate Leader Chuck Schumer said it was a signal of Western unity against Russian aggression.

ALSO READ  How to reduce the cost of a football fan?

“This is important in content and as a signal to Russia: they cannot intimidate America or Europe,” Schumer said.

“Putin has tried to use his war in Ukraine to divide the West. Instead, today’s vote shows that our alliance is stronger than ever.”

The US is the 23rd of 30 NATO countries to have formally approved it so far, after Italy previously approved it on Wednesday and France on Tuesday.