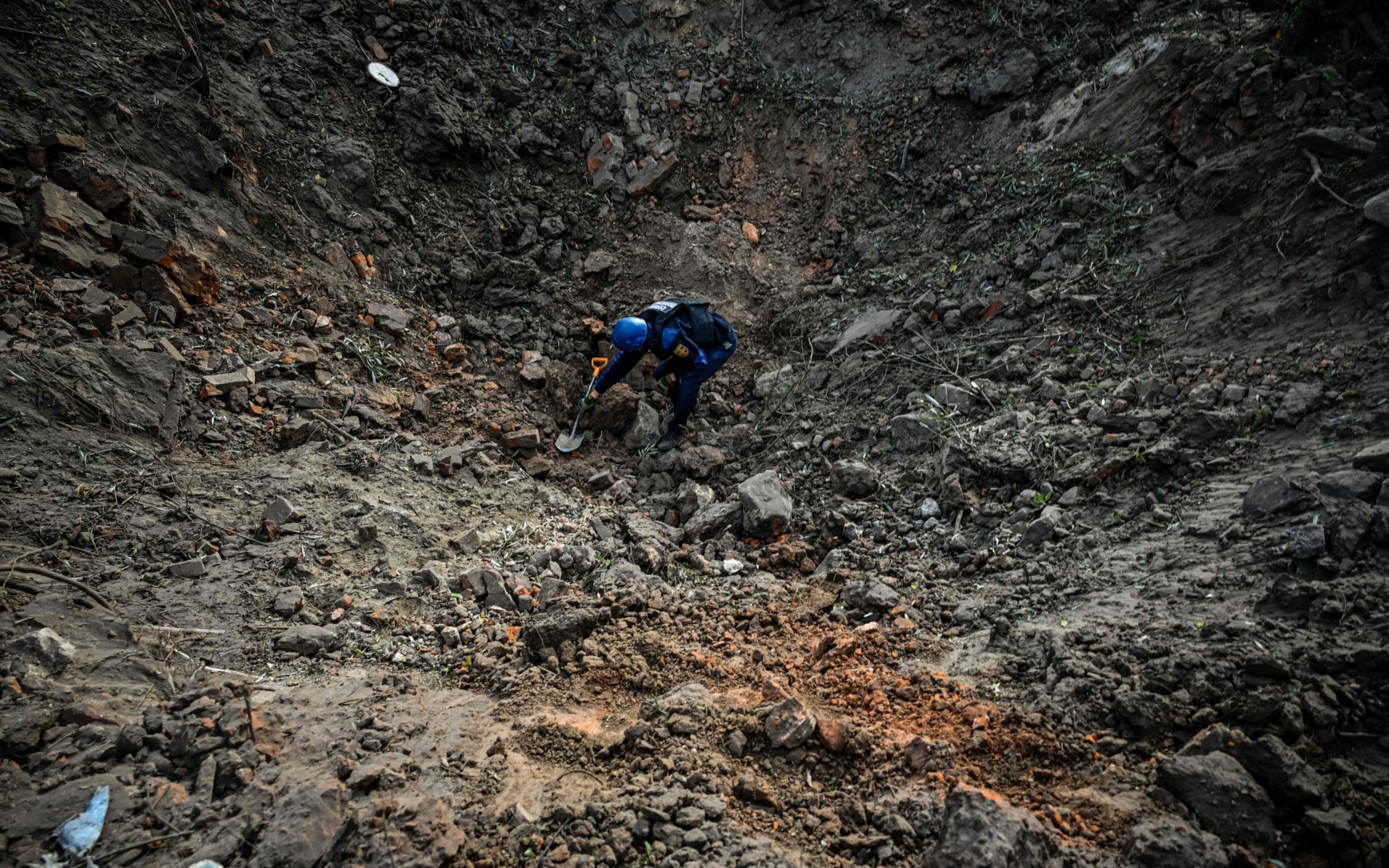 pPower at the Zaporizhzhya plant was cut almost for the second time in two weeks on Monday when Kiev accused Moscow of bringing the war to the brink of nuclear catastrophe, a day before the United Nations nuclear watchdog was due to issue a review. from the station.

The International Atomic Energy Agency said the plant’s backup power line had been cut to put out a fire, but the line itself was undamaged and would be reconnected.

The six-reactor Zaporizhzhya plant in southern Ukraine has become a focal point of the six-month conflict after Moscow took control of the facility in March, even as Ukrainian engineers continue to operate it, raising the specter of a nuclear accident.

ALSO READ  Ukraine-Russia war: Pope Francis says it is morally right to give arms to Kiev

Hurricane Ian: Why the Gulf Coast – especially in Florida –...