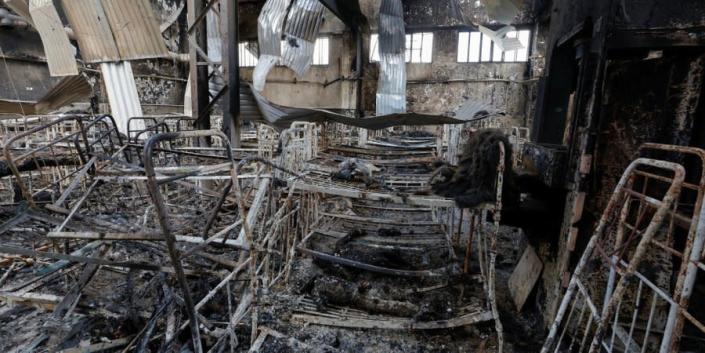 Also read: Pentagon comments on the advance of the Ukrainian army near the city of Kherson

“Instead of withdrawing troops, (the Russians) continue to reinforce them, trying to avoid defeat,” Samus said.

“I honestly don’t know what they’re hoping for. The cases of the murder of Azov soldiers and this terrible video (of the mutilation of a prisoner of war) show the hysteria of the enemy and that they do not know what to do next.

“They tell Putin that they will fulfill everything. They cannot tell him that they have failed, lost and that they must withdraw troops from Ukraine because it will get worse. Because Putin hopes for the energy collapse in Europe.”

According to the expert, the dictator wants to put pressure on Ukraine through Europe. At the same time, Samus states that Ukrainian troops are preparing an operation to liberate southern Ukraine.

“For the Russians, this is a huge problem,” says the expert. “There are now about 15,000 military personnel with equipment and vehicles surrounded. And they have (almost no) options – surrender or die.”

According to Samus, as it seeks a way out of the deadlock in the south, Russia will try to create tension in other sectors of the front line.

“There is a threat of new hostilities on the Kharkov axis. And it seems to me … that they will be able to provoke (Belarusian dictator Aleksander) Lukashenko to participate directly in the war against Ukraine in order to create a new front in our north, and thus the Ukrainian to withdraw troops from the south.”