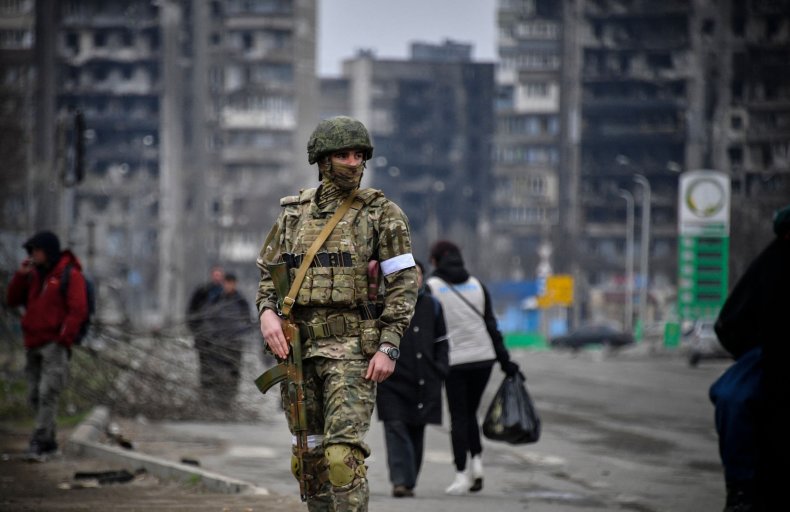 Stories continue to surface suggesting new Russian military conscripts are being sent to the front lines in Ukraine without adequate training.

Amid ongoing and increasing military failures in Ukraine, Russian President Vladimir Putin issued a partial mobilization order in late September, the country’s first since World War II. The stated goal was to enlist 300,000 men, although the last figure given by officials was 220,000 before mobilization was finalized.

Since mobilization, a large number of reports have emerged showing that the drafted soldiers have faced great hardship, including poor living conditions in camps and allegations of inadequate training. Sunday has the Washington Post added to this trend a new report on the concerns of the wives of several Russian soldiers.

The report cites numerous women, including a St. Petersburg woman referred to only as “Yana,” who described herself as pro-war before her husband was called up to fight. Yana told the After that she has heard allegations that men have been forced to buy their own warm clothes and are being sent to the front in Ukraine with insufficient training and left to fend for themselves without clear orders.

“They have no orders and they have no duties,” she said. “I spoke to my husband yesterday and he said they have no idea what to do. They have just been abandoned and have lost all faith in the authorities.”

Another woman, 37-year-old Irina Sokolova, said the reports presented to Russian citizens about the war effort on TV are inaccurate and do not reflect the issues she has heard about. She described a phone call from her husband in which he said, crying, that state-run media experts “are lying on television” about the invasion of Ukraine. Prior to enlistment, her husband had assumed things were much better than they turned out to be.

“Of course he had no idea how horrible it would be there,” Sokolova told the paper After. “We look at our federal TV stations and they say everything is perfect.”

Sokolova further claimed that her husband had no real military training before being sent to Ukraine. According to her testimony, he was called up on September 22 and on September 26 he had already arrived at the front.

In its most recent report on the war in Ukraine, the Institute for the Study of War stated that about 1,500 Russian women with disabled children or more than three children had petitioned the Kremlin to exempt their husbands from military service.