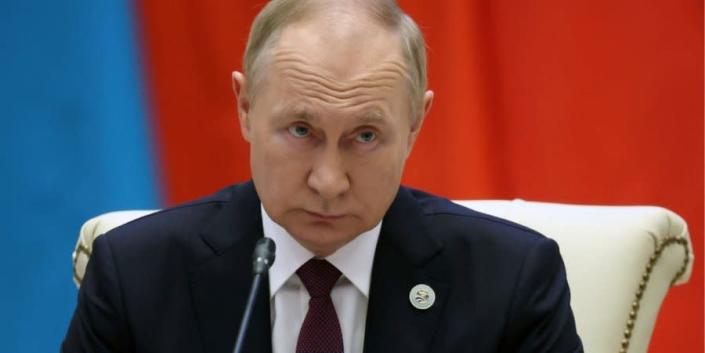 “We are now getting to a point where I think Putin will have to rethink his objectives for this operation,” said Lieutenant General Scott Berrier.

He also stressed that it is now quite clear that Putin “will not be able to do what he originally intended to do”.

“We don’t know what that decision will be. But that will largely determine how long this conflict lasts.”

On the evening of September 13, President Volodymyr Zelenskyy said Ukrainian defenders have liberated about 8,000 square kilometers of territory and stabilization measures are being taken.

Also read: Kharkiv Oblast is free, Kherson is next and Zaporizhzhia NPP will be completely shut down

Later, the Ukrainian leader noted that it was too early to talk about the end of the large-scale war that Russia unleashed, despite the swift counter-offensive.

Russia’s defense ministry acknowledged its army’s withdrawal from the Kharkov axis, calling it a “regrouping.” The ministry claimed that, in order to achieve its war goals, it had allegedly decided to regroup troops in the Balakliya and Izyum regions to increase efforts on the Donetsk axis. However, this claim is false and multiple reports portray the Russian withdrawal from Kharkiv Oblast as a complete defeat.