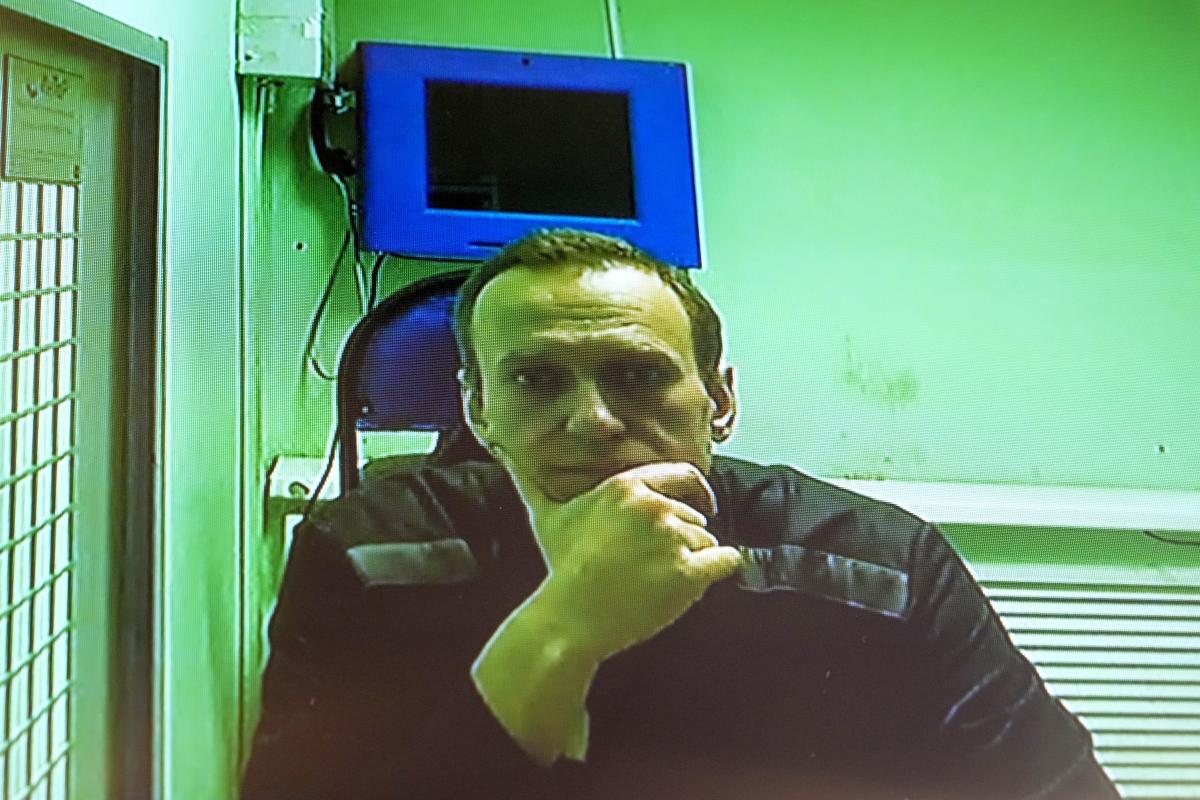 MOSCOW (TBEN) — Jailed Russian opposition leader Alexei Navalny has been transferred to a one-man cell, according to a post Thursday on his social media account.

Navalny was placed in solitary confinement on Nov. 1, dubbed a “punishment cell,” but could only be held there for 15 days, according to the post on his Instagram account.

He said his new incarceration is “an ordinary cramped cell, like the punishment cell, except you can have not one but two books and use the prison newsstand, albeit on a very limited budget.”

Navalny, 46, the main enemy of Russian President Vladimir Putin, is serving a nine-year sentence in a maximum-security prison 250 kilometers east of Moscow.

He was arrested in January 2021 when he returned from Germany where he was recovering from nerve poisoning he blames on the Kremlin. He was sentenced to two and a half years in prison for violating parole and this year was sentenced to nine years for fraud and contempt of court.

He dismisses the allegations as politically motivated – a view supported by Western countries – and as an attempt by the Russian authorities to keep him behind bars and out of politics for as long as possible.

Prior to his final prison sentence, Navalny spearheaded an anti-corruption site that exposed alleged misconduct by senior Russian officials.