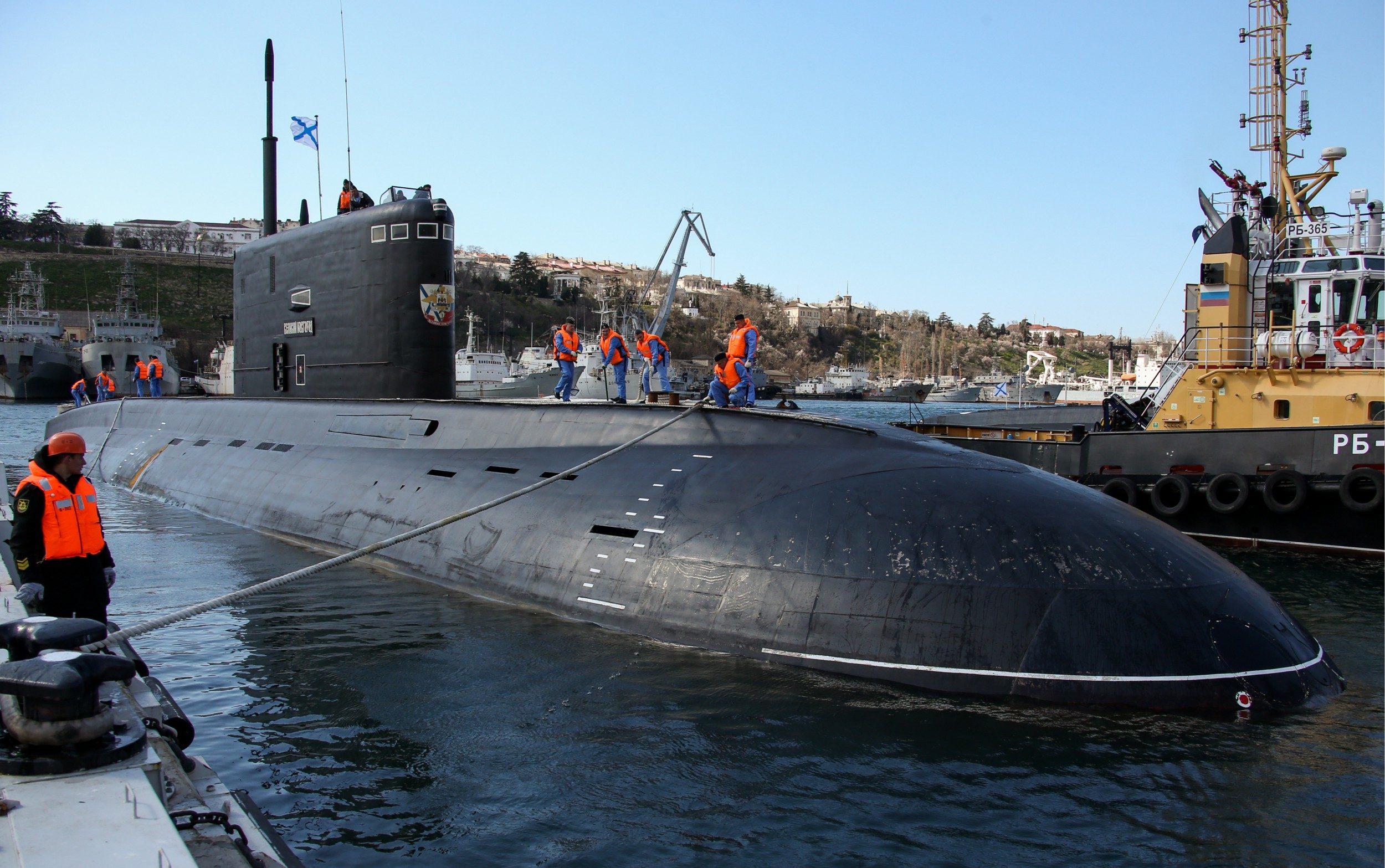 In the early months of the war, the four Kilo-class diesel-electric submarines of the Russian Navy were deployed near the Black Sea port city of Odessa and often used to fire powerful long-range Kalibr cruise missiles at targets. on the land.

They can shoot at depths of 50 meters below the surface, which poses a problem for the defense of Kiev.

ALSO READ  The Zaporizhzhya nuclear power plant in Ukraine is closed. TBEN has the latest. | TBEN | 11.09.2022

Recent long-range attacks, believed to have been carried out by Ukraine’s special forces and pro-Kyiv supporters, have left Russian commanders nervous about the security of their military assets in Crimea.

Sevastopol was the main base of the Black Sea Fleet in Soviet times, although Novorossiysk, about 200 km to the east, was always a backup port.

However, Novorossiysk is optimized for surface ships, especially Albatros anti-submarine ships and minesweepers, which means that a lot of infrastructure will have to be built to house the Kilo-class submarines.