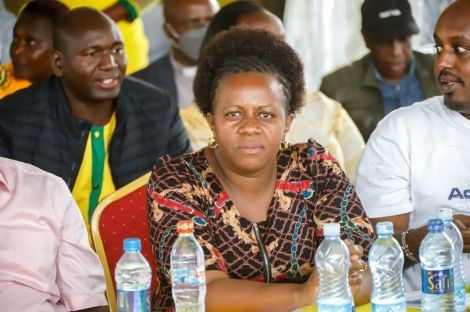 President William Ruto is under fire for appointing permanent secretaries who have no job descriptions.

Homa Bay Town MP Peter Kaluma accused the president of rewarding loyalists with positions that do not have matching duties and responsibilities.

“Several nominated permanent secretaries have nothing to do but take home salaries and benefits,” denounced Azimio-affiliated lawmaker Ruto.

The legislature mused that some permanent secretaries had been selected for positions that conflicted with the constitutional structure.

“What will the Secretary of State for Parliamentary Affairs do in light of the separation of powers,” the MP wondered.

The MP also lamented that two ethnic groups dominated the list of nominees, leaving the nominations without a national outlook.

Kaluma’s outburst came before the hearing and enactment of a petition to stop the vetting of PS nominees.

The Court of Employment and Labor Relations will rule in the case on 21 November 2022a statement that could confuse the process.

In the petition, LSK raised similar concerns to Kaluuma, arguing that the list lacked gender, tribal and regional balance.

From the list of 51 members, William Ruto nominated only 12 women, ignoring the two-thirds gender rule as provided for in the Kenyan Constitution (2010). 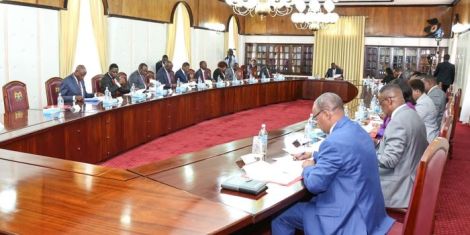