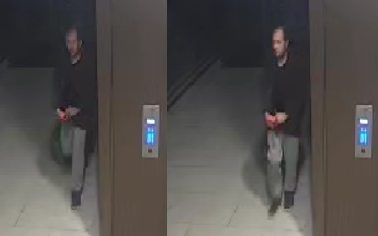 A man has been arrested on suspicion of murdering Sabina Nessa in a south-east London park last week.

The 38-year-old man was arrested at an address in Lewisham and taken into custody, where he remains.

Miss Nessa’s body was found near a community center in Cator Park, Kidbrooke Park Road, at 5:30 p.m. on Saturday, September 18. Police suspect she was assaulted around 8:30 p.m. the day before after leaving her apartment.

ALSO READ  How should employees be rewarded when they go the extra mile?

Police also released footage of a man they wish to speak to in connection with the murder and a picture of a silver vehicle they believe he had access to in the Pegler Square neighborhood, near where Miss Nessa’s body was discovered.

Special file Agnès Tirop: A confession, a knife and a wooden club – the tragic story of a rising star

Pay for the boiler cover? Here’s why you shouldn’t bother