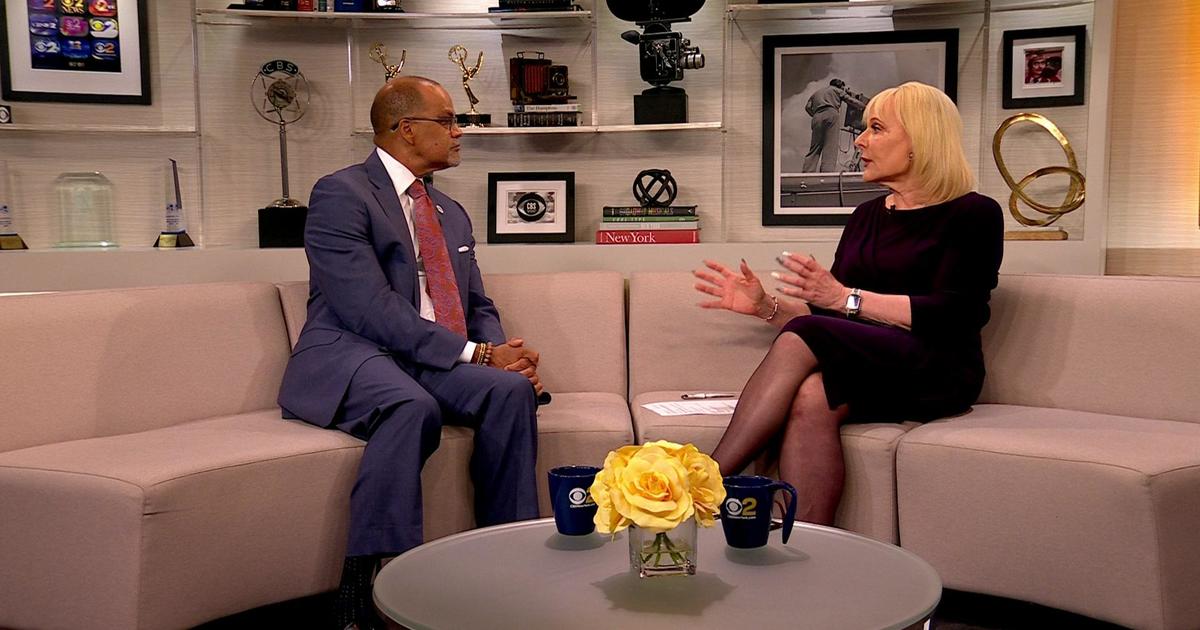 NEW YORK — New York City is gearing up to welcome more than a million public school students back into the classroom on Thursday.

Some changes are in the pipeline, including new reading programs and a focus on art.

Chancellor David Banks is expected to make an announcement on Wednesday at Martin Van Buren High School in Queens about physical and emotional safety. It comes after he sat down with TBEN’s political reporter Marcia Kramer to discuss some of the issues he and his team are trying to address this year.

More than 1.1 million students cherish their last day of summer vacation before going back to school. It can be a time of fear for both children and their families, especially when it comes to safety.

“I’m more than hopeful that this will be a great school year,” Banks told Kramer.

in a exclusive sit-down interviewBanks said the Department of Education is stepping up active target practice and training to ensure physical safety.

“The reality of what we’re seeing across the country is real. And so the training is now a very improved level of training that we think is taking advantage of everything we’ve seen, the latest technology and what we can do to make the most of it.” be prepared,” said Banks.

The chancellor also said he expects more school security officers to appear in buildings. Kramer learned that there are 200 who have recently graduated from the police academy, and another class is coming right behind them.

But the biggest concern, as Banked pointed out, is that kids bring guns to school.

“We are alarmed by the number of weapons we have seen in recent years,” he said. “They enjoy being with their friends and being looked after by the teachers. But we are very focused on safety. We will be making some very important announcements in the coming days.”

The chancellor said there will be new reading programs and a focus on art, music and civic education.

Of course, schools will face an unforeseen problem — more than 1,000 children of asylum seekers arrive in town.

“We urgently appeal to the mayor to do the right thing,” said City Councilman Lincoln Restler.

Some in the city council say that tackling these problems, among other things, will require a larger budget. On Tuesday, the council passed a resolution calling on the mayor and chancellor of the schools to immediately reverse the DOE’s cuts to school budgets. The resolution calls on the department to recover $469 million.

“Without his intervention, we’ll see bigger classes on Thursday, fewer music and art teachers…essential cuts in our schools that we simply can’t afford,” Restler said.