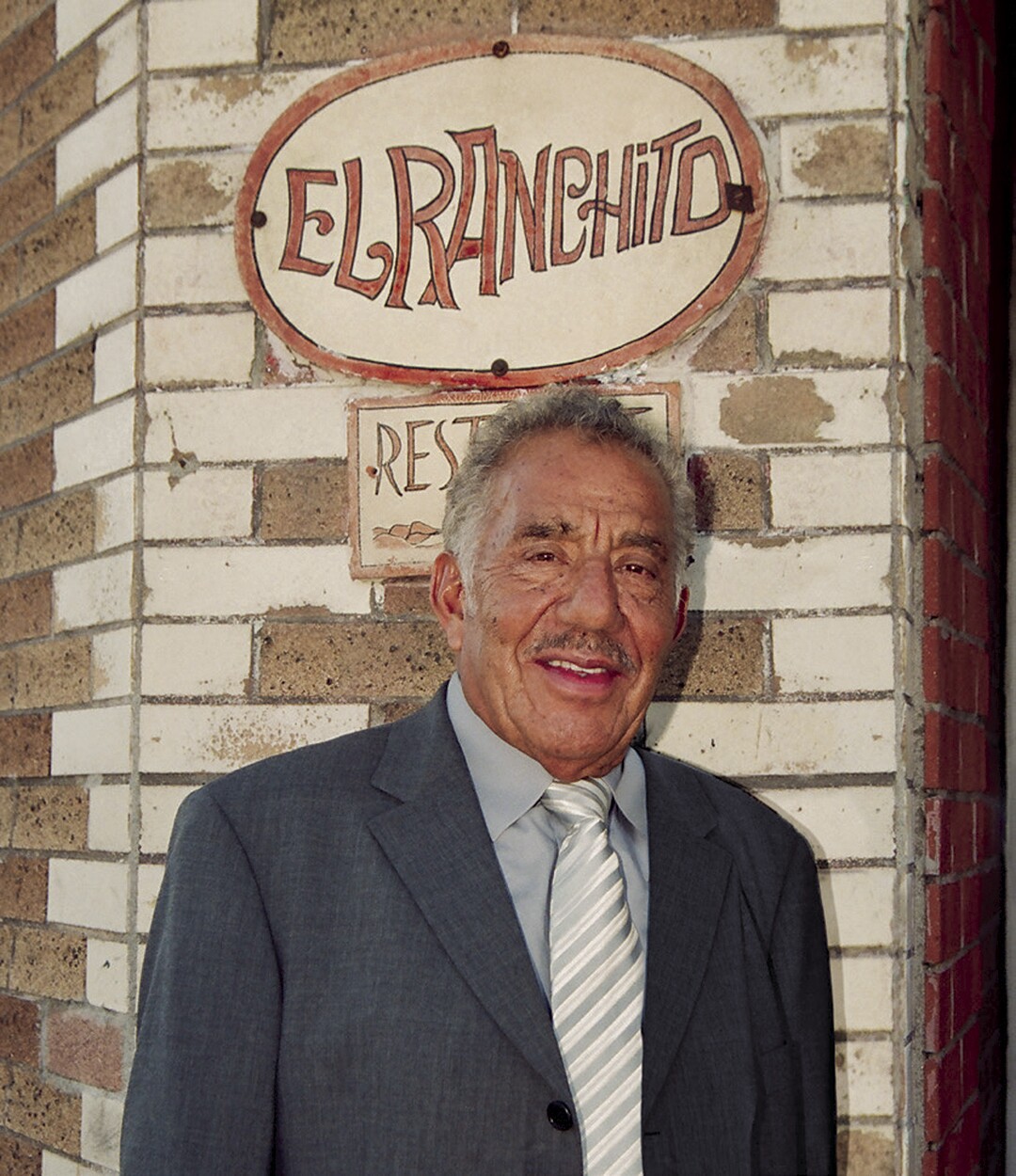 One day in the 1970s, Maria Elena Avila served her family artichokes.

She, her siblings and parents found success with their family restaurant, Avila’s El Ranchito in Huntington Park, and began expanding into Long Beach and Orange County.

But the years of struggle and sacrifice as Mexican immigrants to the United States were still on everyone’s minds.

Salvador, Maria Elena’s father, had arrived in the United States in the 1940s as a bracero — a contracted Mexican farm worker.

The hard work and loneliness of that time made him hesitant to talk about it with his children. But when he saw what Maria was going to serve Elena, he had to open his mouth.

“He just looked at me and then said to all of us, ‘I can’t believe I used to cut this one,'” Maria Elena recalls.

The patriarch described how to carefully cut the vegetable from the stem with a knife, taking care not to prick himself on the thorns, and do it hundreds of times a day under the hot sun at Watsonville.

Salvador Avila died July 28 in Newport Beach of natural causes. He was 99.

His insistence that his children never forget where they came from and always remain united helped transform Avila’s El Ranchito from a five-table spot into a multimillion-dollar empire spanning 13 locations, all owned and operated by three generations of the family.

They memorized many of his daily aphorisms: Keep a clean restaurant. Make sure the food is always tasty. A single straw on a broom will break, but a bunch together are unbreakable.

“He lived his life with determination, humility, gratitude and self-sacrifice,” Avila’s El Ranchito said in a press release. “He recognized that all his blessings came from heaven.”

Born in Michoacán, Avila worked the fields in Central California and returned to Mexico after the picking season to visit his growing family. In the late 1950s, he took them from their home in Pénjamo to southeast Los Angeles, where he juggled two eight-hour shifts at various foundries so that his children could attend St. Aloysius Gonzaga School and so that he could buy a three-bedroom house. His three boys and three girls each shared their own room, and he and his wife, Margarita, had another.

Salvador eventually lost his job after straining his back. He was selling eggs from the family wagon when the opportunity arose to buy a restaurant. Neither he nor his wife had ever owned their own business, “but my father just wanted to create something, and this was a golden opportunity,” said Maria Elena.

The first Avila’s El Ranchito opened in 1966. Huntington Park was still an Okie and Arkie enclave at the time. The eaters of the time preferred crispy tacos and cheesy combo plates over regional margarita recipes, such as beef tongue or cocido de res – beef soup. The family made just $13 on the first day.

ALSO READ  The violence of the Tijuana cartel caused border traffic to plummet. Now it's back to normal

But Avila opened at the perfect time. Southeast LA was about to undergo a dramatic demographic transformation. The children of Salvador and Margarita — all of whom worked in the family business when they were out of school — got hold of their parents’ entrepreneurial bug and asked for their blessing to open eateries in Orange County, making sure they can use their most valuable resources. Salvador’s advice: own the land where your restaurants will remain.

In the 1980s, Salvador and Margarita were able to move to a hilltop estate in the Spyglass Hill neighborhood of Tony Corona del Mar, overlooking Catalina Island. Almost all of their children lived nearby.

Salvador made it a point to visit his family’s restaurants every day, until he finally retired at age 90, to thank customers for their decades-long visits.

“He would get a cup of coffee, or maybe a glass of wine, and just talk to people,” his daughter Margarita said. “He knew their story and he had seen them and their children grow up. It was his soul.”

Salvador also liked to check in with the staff – and not just with his children and grandchildren.

“He’d go to the dishwasher and tell us, ‘You can’t do it without him,'” said Margarita. “He knew the pain of not being respected.”

During his off hours, Salvador became a fixture on the Newport Beach social scene in another way: running. The lifelong smoker decided to quit cold turkey at age 50 and vowed to run a marathon.

“My friends said to me, ‘Hey, I saw your dad running around Fashion Island this morning!'” Maria Elena said. “But that was Dad — as soon as he got something in his head, he’d do it.”

He finally achieved his goal in 1998, when he ran the Los Angeles Marathon at age 75 wearing a tank top bearing the name of his family’s restaurant. He competed every year until he was 81.

In his later years, Salvador liked to share his secret to longevity: frijoles de la ollapinto beans in broth with radish and coriander on the side.

“What he was most proud of was creating an opportunity for his children and grandchildren to succeed in this country,” said Maria Elena. “He felt like he had led a good life.”

Salvador Avila was preceded in death by Margarita, his wife of 72, and a son, Jose Luis. He leaves behind daughters Maria Elena and Margarita and sons Salvador Jr., Victor and Sergio, as well as 14 grandchildren and 19 great-grandchildren.