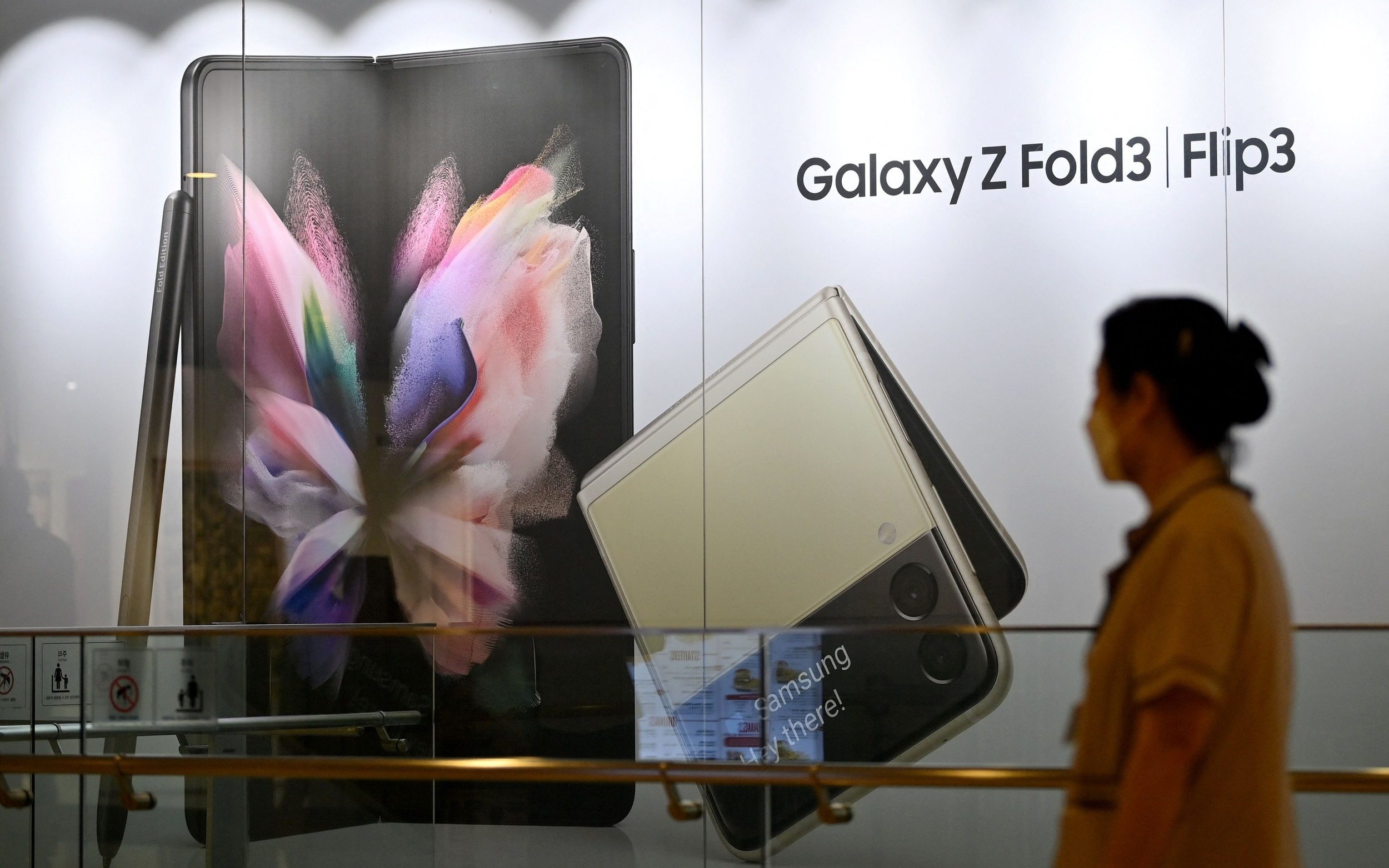 Its sales rose 10% to a record £ 45.9 billion thanks to the strong performance of its memory chip division on sustained global demand.

Operating profits generated by its semiconductor business accounted for over 60% of the total, illustrating the major role the division plays in the sprawling group.

While the coronavirus pandemic has wreaked havoc on the global economy, it has helped many tech companies thrive.

Working from home triggered by a pandemic has boosted demand for devices powered by Samsung’s chips, as well as home appliances such as televisions and washing machines.

Consumer demand for premium products such as foldable phones is also expected to further boost profits in the coming months.

Best Black Friday mattress and bedding deals in 2021 sales from Simba, Emma and The White Company

Saudi Arabian Grand Prix 2021: What time is F1 racing, what TV channel is it on and what are the odds?

The Bharat Express News - November 28, 2021 0
Without a doubt, the best Black Friday deal on any mattress is this discount on the Simba Hybrid, which won # 1 in The...

Sinitta, 58, shows off leggy show with thigh high boots and...