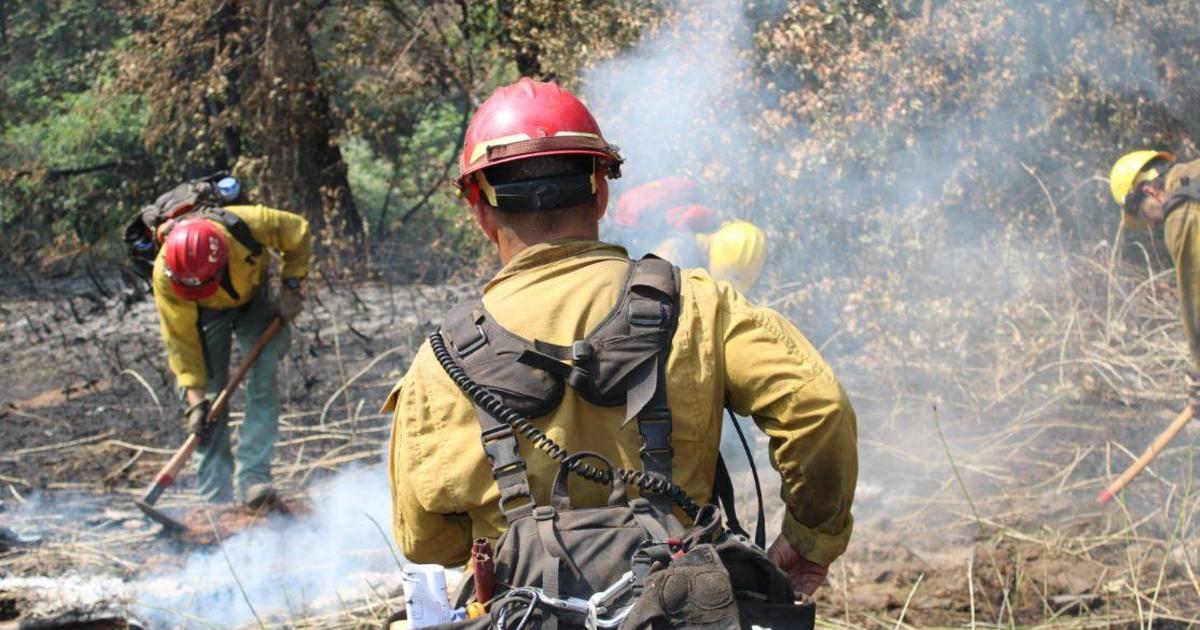 SAN FRANCISCO — A day after a strike team returned from its deployment at the Oak Fire near Yosemite, which was 86 percent contained Thursday morning, the San Francisco Fire Department dispatched another team to the McKinney Fire Burning Near Oregon Border.

The city’s fire department reported Thursday that a team of four motorcycles and a water tanker left the city at 8 a.m. and headed north into Siskiyou County, where the six-day-old fire burned 58,668 acres and was 10 percent under control as of Thursday morning.

The wildfire is currently the largest burning in California. The San Francisco team will check in at the site Thursday at 4 p.m., the department said on Twitter.

For Cal Fire updates on all fires in the state, visit https://www.fire.ca.gov/incidents.