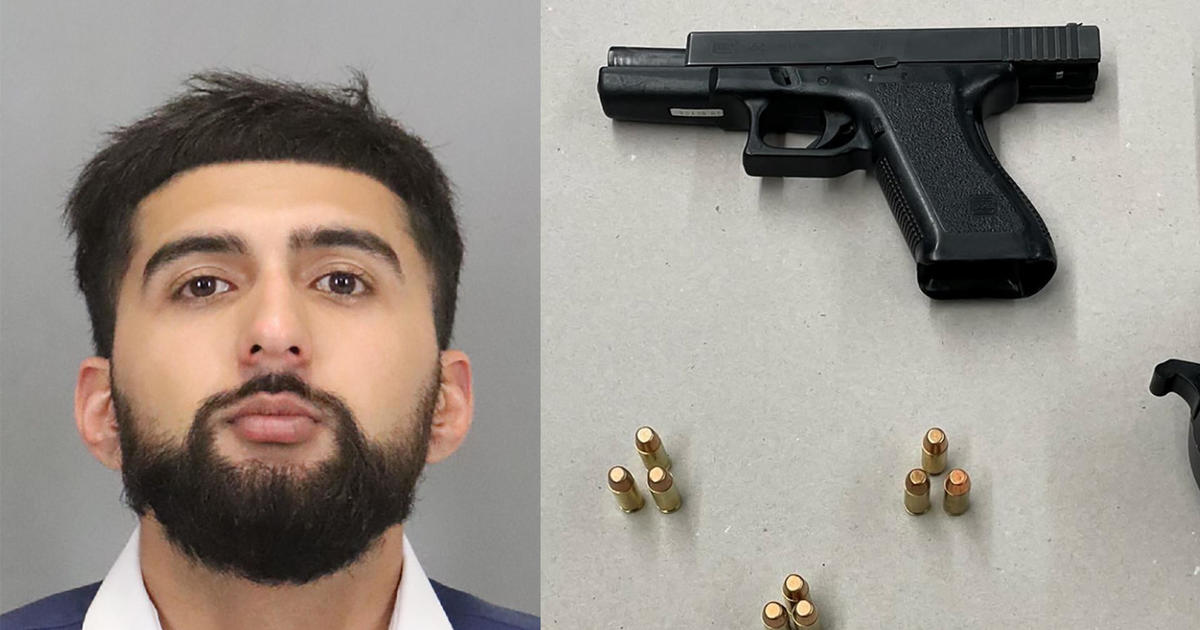 SAN JOSE (TBEN SF) — The San Jose Police Department announced Thursday the arrest of a man they say pointed a gun at three minors in September.

After a month-long search, police arrested 20-year-old Sumeet Khaira on November 3 on charges of assault with a deadly weapon and brandishing a firearm.

The arrest stems from a report of three minors, ages 11-13, who said that on the evening of Sept. 23, around 7:15 p.m., a man in a car approached them as they were walking on McLaughlin Avenue. The man, later identified as Khaira, spoke to the trio and, after an altercation, pointed a pistol with an illegal high-capacity magazine at them. He then ran away and the youths filed a police report.

Using license plate readers and other investigative tools, police tracked down and arrested Khaira in San Jose. When they arrested him, he had the firearm with the illegal magazine on him. Officers have locked him up in the San Jose Main County Jail, where he remains.

Anyone with information about this investigation is urged to contact Detective Gaarde #4560 of the San Jose Police Assault Unit at [email protected] or 408-277-4161.