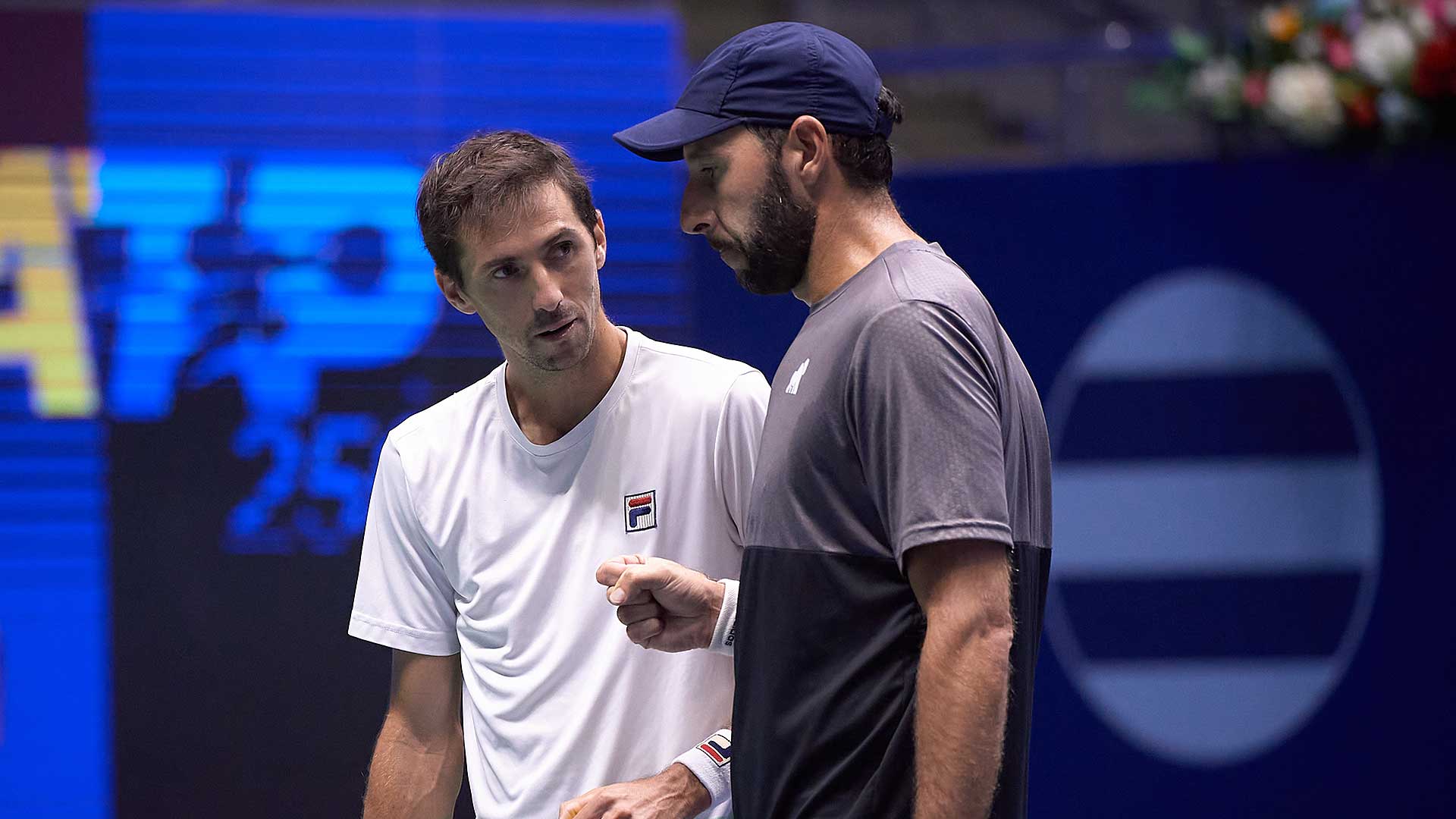 Seeders Santiago Gonzalez and Andres Molteni defeated Ricardas Berankis and Artem Sitak 6-4, 6-0 at the Astana Open on Saturday to reach the final at Nur-Sultan.

The Argentine-Mexican tandem saved all four break points they faced and won 75 percent (15/20) of their second serve points to advance in 65 minutes. Gonzalez and Molteni triumphed in Szczecin last week in an ATP Challenger Tour event after teaming up for the first time at the US Open.

They will face Andrei Vasilevski and Jonathan Erlich in the league game after the unranked team edged out Benjamin Bonzi and Romain Arneodo 7-6 (7), 7-6 (5). Vasilevski and Erlich saved a set point at 6/7 in the first set tie-break, before advancing after an hour and 59 minutes.

Metz
In Metz, Pole Hubert Hurkacz continued his attempt to win the singles and doubles titles by teaming up with compatriot Jan Zielinski at the Moselle Open to defeat Henri Kontinen and Ben McLachlan 6-4, 6-4 in 62 minutes.

Hurkacz and Zielinski will face Hugo Nys and Arthur Rinderknech in Sunday’s final, after the unranked pair beat second-seeded Tomislav Brkic and Nikola Cacic 6-3, 7-6 (3) on Friday.

Andrey Rublev reflecting on Dash From Desert: “I really like tennis” | ATP circuit