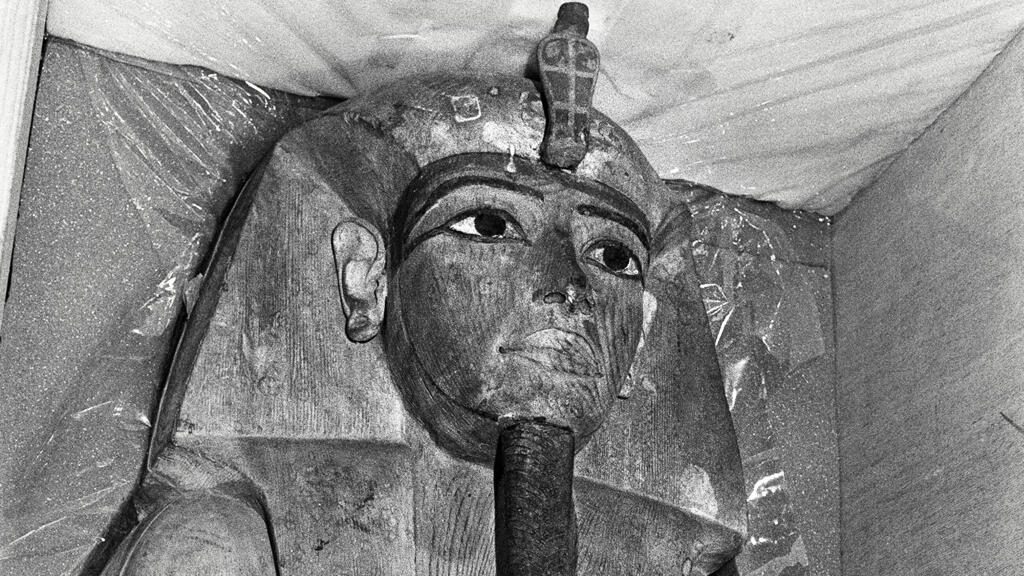 The sarcophagus of ancient Egyptian pharaoh Ramses II will return to Paris this April for the first time in nearly 50 years, in a rare loan of the relic outside of Egypt.

The ornate casket will be on display in the French capital from April 7 to September 6, the star attraction alongside an exhibition previously shown in San Francisco, which will conclude in Sydney — minus the sarcophagus.

“I almost cried with joy that I would see him here again when they told me he was coming to Paris,” says Dominique Farout, an Egyptologist at the prestigious Ecole du Louvre art history school and scientific commissioner of the exhibition.

ALSO READ  Winter sports holidays for Brits can be ruined

Farout said Egyptian authorities had made an exception by lending the yellow-painted cedar wood sarcophagus to France. It has not traveled to San Francisco and will not be included when the rest of the exhibit packs up and heads to Sydney.

The gesture marks gratitude to Paris, where scientists preserved Ramses II’s mummy by treating it against mold when it was put on display in 1976.

This time, the carved coffin is shown empty, as Egyptian law now prohibits the transport of royal mummies abroad.

It shows the reclining king in bright colors with his arms crossed on his chest holding his scepter and whip of office.

‘Sacrificed to the gods’

His eyes are outlined in black, he wears a striped pharaonic headdress and a braided false beard.

One of the most famous pharaohs, known as a great warrior and temple builder, Ramses II reigned from 1279-1213 BC.

Inscriptions on the sides of the sarcophagus describe how his body was moved three times from 1070 BC, after his tomb in the Valley of the Kings in Luxor was raided by tomb robbers.

Its final resting place was discovered in 1881, just as it too was being looted.

ALSO READ  Are these two comedians the saviors of local journalism?

In addition to the coffin, the Paris exhibit will include large numbers of ancient Egyptian objects, solid gold and silver jewellery, statues, amulets, masks and other sarcophagi.

Only animal mummies will be on display, including cats that were “raised and sacrificed to the gods,” Farout said.

Other treasures come from the capital Tanis that Ramesses II built east of the Nile Delta, including a solid silver chest, finger and toe sheaths, and solid gold masks adorned with jewels.

Exhibition organizers hope that large numbers of people will make the journey to the La Villette exhibition center in northeastern Paris. A previous exhibition about Tutankhamen attracted 1.4 million visitors to the same place in 2019.

France looks for excuses NOT to send tanks to Ukraine