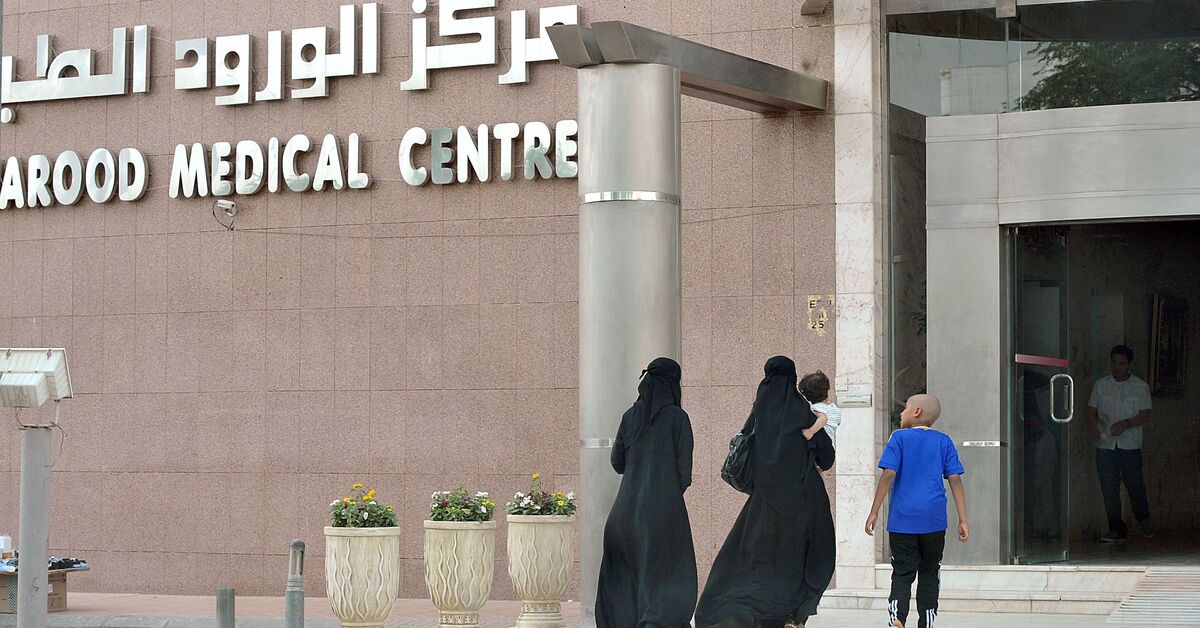 Saudi Arabia is ranked as the top Arab country for women’s health, according to the Hologic Global Women’s Health Index 2021 report released Tuesday by the medical technology company, surpassing countries like the United Kingdom and Ireland.

Israel ranked ninth in the Middle East, while Saudi Arabia and the United Arab Emirates reached the top 40 at 28th and 35th, respectively. The UK is two positions behind Saudi Arabia in 30th place.

Lebanon and Turkey had some of the lowest scores, ranking 118th and 119th respectively in the bottom 10 of the 122-member list.

Arabic, English, Hindi and Urdu were used in the calls to interview nationals along with Arab and non-Arab expatriates in Saudi Arabia, the UAE and Bahrain – Gulf countries with a high number of foreign residents.

Still, not all questions were equal in the global survey, as questions about sexually transmitted diseases and infections in Saudi Arabia and Iran were omitted due to government restrictions.

The 2021 index, which collected its data in 2020, did not include Yemen, Oman, Kuwait, Qatar, Libya, Syria, Sudan, South Sudan or the Palestinian territories (the West Bank and Gaza).

The aim of the index, which conducted telephone questionnaires with approximately 1,000 people from each of the 122 countries listed, is to identify critical gaps in what the world understands about the health and well-being of women and girls worldwide, ultimately finding solutions.

The Hologic and Gallup researchers did this using five parameters that they believe measure 80% of the variance in women’s life expectancy at birth. They include preventive care, emotional health, opinions about health and safety, basic needs and individual health.

Lebanon, Jordan, and Turkey ranked in the bottom five as three of the worst countries in the world for emotional health, ranked 119th, 120th, and 121st, with Afghanistan ranked 122nd in the latter.

The global findings showed that the health of women and girls has continued to deteriorate since last year’s index, with the report saying that while 2020 provided a “sobering report”, this year’s index would “screw an alarm”.

Between 2020 and 2021, the report found that the gap between women in high- and low-income countries nearly doubled, with no sign of improving.