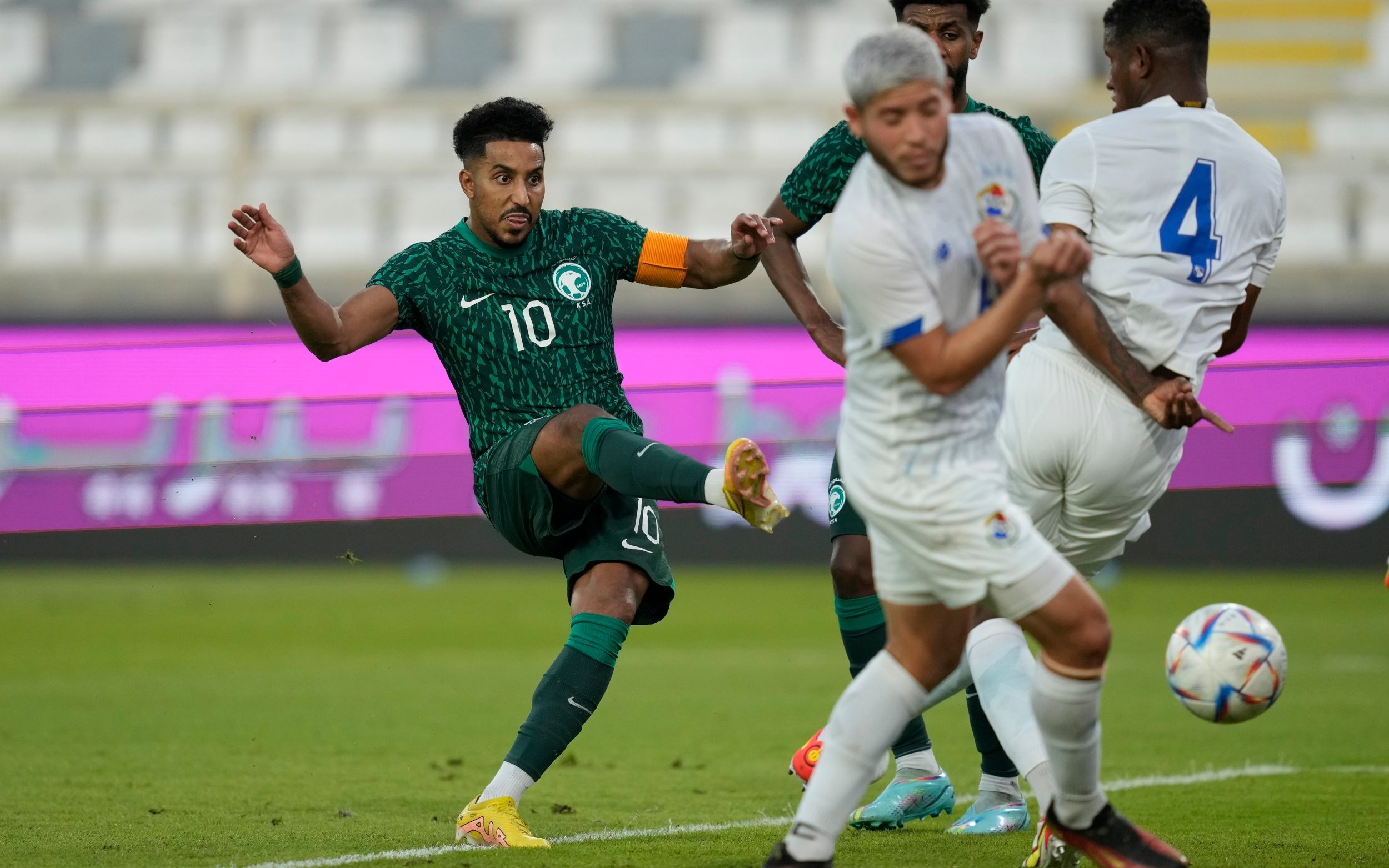 They are regarded as one of Asia’s best national football teams, but Saudi Arabia faces a tough task to progress beyond the group stage of the 2022 World Cup.

The team is led by Herve Renard, a Frenchman who has previously coached Morocco, Lille and Ivory Coast and took up the position in 2019.

Saudi Arabia failed to reach the World Cup in 2010 and 2014, but Qatar marks their second successive qualification.

However, expectations are well managed by the team. Crown Prince Mohammed Bin Salman met with players and staff at the end of October and had some reassuring words for the Green Falcons.

“Just be comfortable, play your game and enjoy the tournament.”