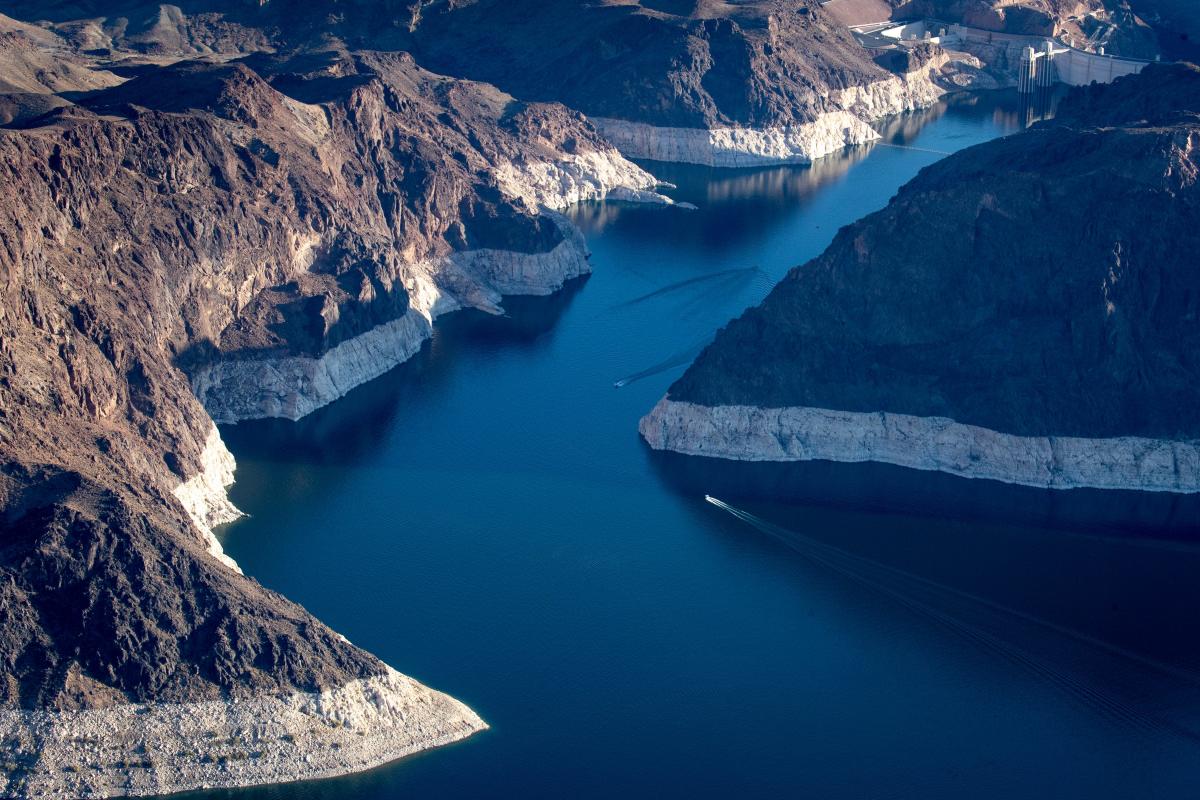 PHOENIX — The U.S. House on Friday approved a sweeping drought and wildfire relief package that will allow funding for drought-fighting efforts on the Colorado River, bolster wildfire recovery efforts and protect tribal water rights along the Arizona border. and California maintains.

The measures, sponsored by Rep. Greg Stanton and Raúl Grijalva, both Arizona Democrats, are part of a larger package of 49 bills seeking to prepare the US for an increase in droughts and wildfires called the Wildfire Response and Drought Resilience Act.

The package went through 218-199, mostly along party lines.

The money is not guaranteed. The package has yet to pass the Senate, which has often blocked Democrat-backed house bills this session. If approved by both the House and Senate, the package will go to the White House for signature by the president.

One bill in the package, HR 8435, or the Colorado River Drought Response Act, would give the Department of the Interior $500 million in discretionary funds to relieve pressure on the Colorado River system and prevent Lake Mead and Lake Powell, which are historically low. levels, from falling to critically low levels.

The Colorado River, which is particularly sensitive to climate change, has suffered from declining water levels for years, and last August the federal government took the unprecedented step to declare a shortage of the river, leading to water cuts for some farmers in the United States. region.

Under the bill passed Friday, states and other entities could apply for grants for a number of things, including compensating users who voluntarily reduce their water consumption, drilling wells, building canals to prevent water from seeping into the ground, and increasing efficiency for hydropower production.

The bill also shortens the timeline on certain elements of the Bipartisan Infrastructure Law, including the implementation of a water recycling and reuse program and funding to improve watershed health.

‘The time of reckoning is near’: Feds warn of massive budget cuts needed to support Lake Mead, Colorado River

A second bill, HR 8516, the Wildfire Response Improvement Act, would require the Federal Emergency Management Agency to update its policy regarding wildfires. Stanton and other Northern Arizona advocates said this would encourage more funding for recovery from wildfires, such as floods and mudslides, and treat wildfires as seriously as other natural disasters.

For example, flooding after wildfires has proven to be a serious problem in Arizona, especially in the northern parts of the state. Wildfires scar the earth and cause the soil to become “hydrophobic”, which prevents them from absorbing water as easily. Heavy monsoon rains after a forest fire can cause downhill flooding and mudslides.

The mayor of Flagstaff on Wednesday declared a state of emergency over flooding following the wildfire caused by the Pipeline Fire burn scar.

“Today, federal aid for fighting wildfires ends once the fire is extinguished,” said a press release from Stanton’s office. “But the post-fire risks are enormous… Arizona state and local governments must bear the full cost of post-fire costs.”

ALSO READ  Who are the 7 congressmen who broke with their party by voting to ban assault weapons?

Under the law, the tribe could rent conserved water to users of the reserve and participate in conservation programs to support the regional water supply. Tribal officials say the revenues could help restore aging water infrastructure.

The tribe needs congressional approval to lease water, just as 17 tribes in the Colorado River Basin can do.

What is everyone talking about?: Sign up for our trending newsletter to receive the latest news of the day

CRIT Chair Amelia Flores said the measure recognizes the need for drought relief on the river and reflects “our respect for the Colorado River and our commitment to saving the river’s life.”

Other bills in the package would introduce a minimum base salary and mental leave for wildfire fighters; require the creation of a 10-year strategy to deal with wildfires; and direct funding for research and community planning around the health effects of wildfire smoke.