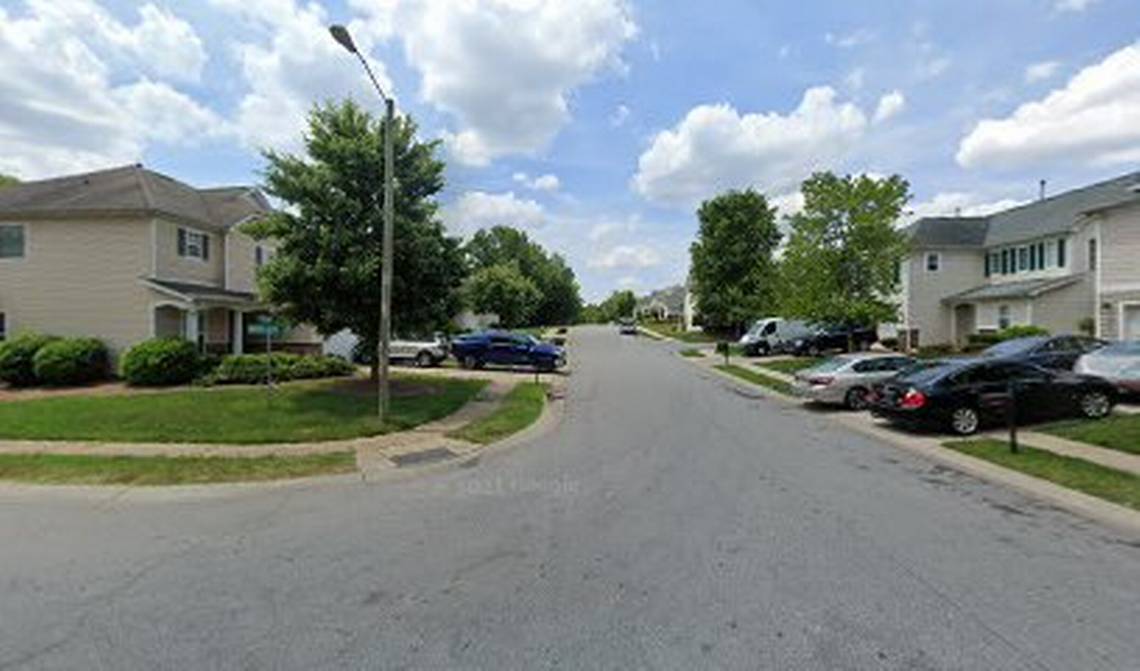 One of the two suspects fired at officers who had responded to a call of an active burglary in the 300 block of Tribune Drive just after 9:30 p.m., according to a press release from the Charlotte-Mecklenburg Police Department on Saturday.

That’s at Moores Chapel Road and Interstate 485 near the Catawba River.

The gunman ran to a car and drove off, police said.

CMPD Freedom Division officers chased the driver after he refused to pull over, police said.

The chase ended in Fort Mill when the suspect jumped out of the car and ran, the release said.

CMPD alerted South Carolina law enforcement agencies whose agents assisted in the pursuit and arrest of the suspect.

Police have not released the name of the driver or announced charges.