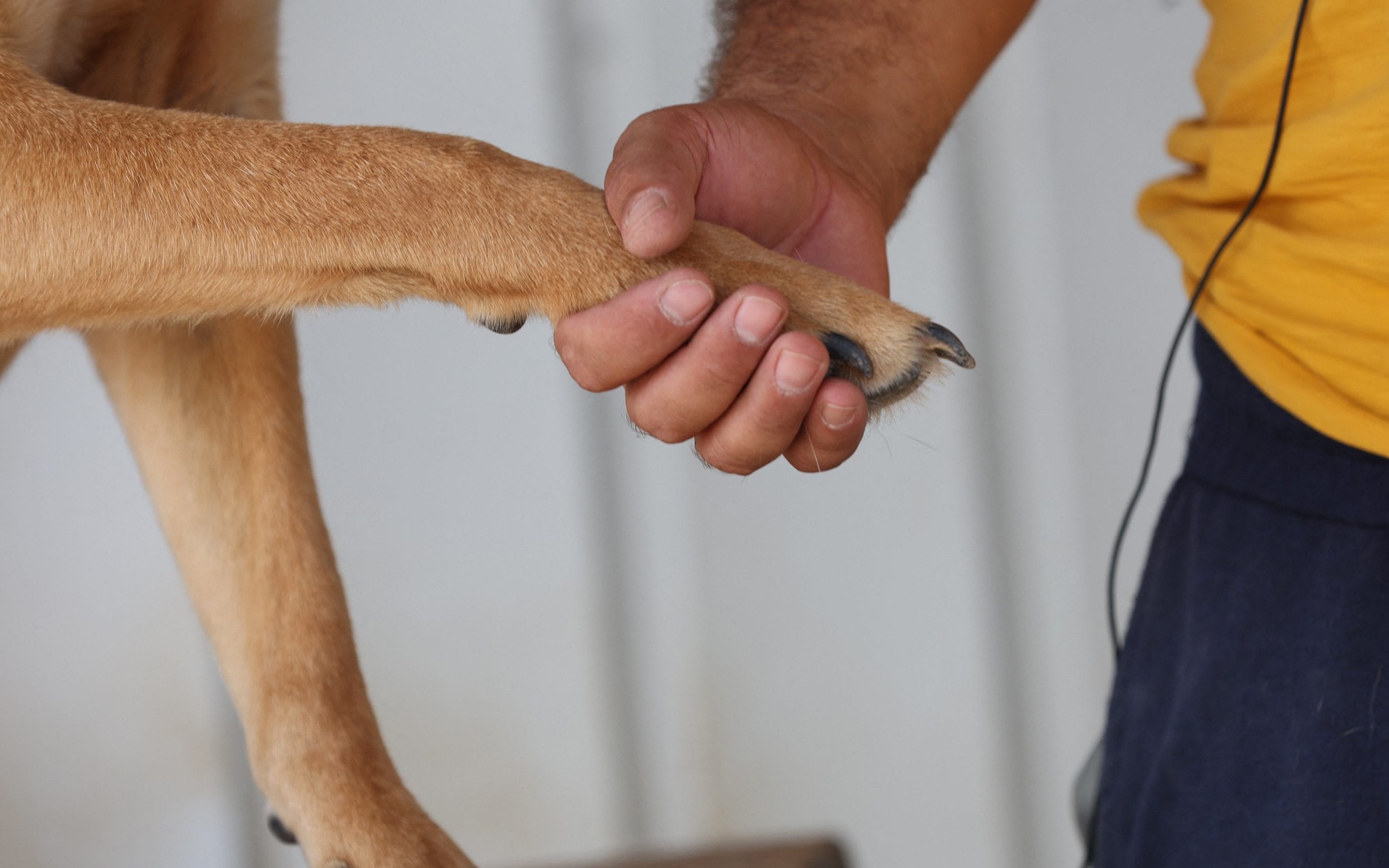 Ms Kimberley Charlton, lead author of the study, said a dog is 80 percent more likely to be left pawed if its owner is left-handed.

“We didn’t necessarily find that all left-handed owners had left-legged dogs, and vice versa,” she said.

“However, it was found that dogs with left-handed owners were significantly more likely to have left paw bias. The same was true for right-handed owners.”

But the reason why dogs copy humans in this way remains unknown and is an important avenue for future research.

“Is it custom? Is it from observing? Is a preference positively reinforced over the years? What good is it for the dogs to be more in sync with their owners?” said Mrs Charlton.

She added that she believes dogs and humans will be “matched” in the future based on whether they are left- or right-handed/legged, and this would likely be of particular benefit to service dogs and rescue animals.

The benefits of this, she said, are a successful relationship between the two species.

“The traits associated with being left or right handed can benefit dogs and their owners by functioning in the same way,” explains Ms Charlton.

“For example, the left hemisphere is used to distinguish between previously encountered objects. Therefore, right-handed/legged owners and dogs may be better at sports such as agility.

“For service dogs, if they have been trained to have right paws but the new owner is left handed, it may cause problems with walking as the dog would be trained to walk on one side, but the person may be more stable with it.” animal on its other side.

“It would also be interesting to look at the paw preference of dogs surrendered to rescues compared to their previous owners — was it a factor that caused them to end up in a failed relationship?”

“Think of people too; it’s easier to coordinate with someone who has the same dexterity/lateral bias.”