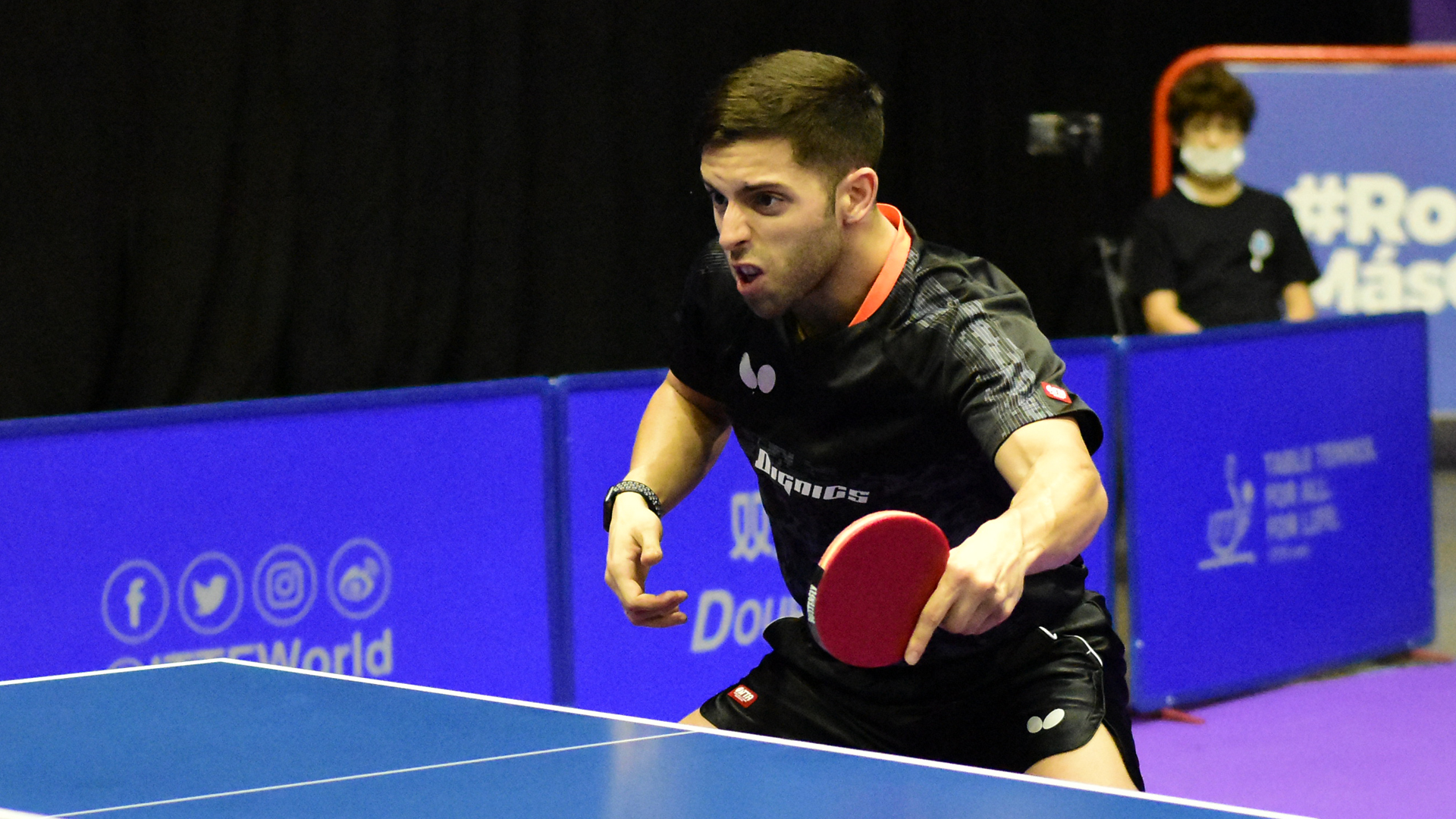 Competing on the Olympic stage in Beijing, London and Rio de Janeiro, the prospect of Marcelo Aguirre not leaving Rosario with a ticket to Tokyo seemed unthinkable, but that’s exactly what happened. Wu Jiaji deserves huge credit for his efforts and was just too hot to handle for Aguirre, with the second seed recording a perfect 4-0 victory over one of the continent’s best players (12-10, 11-7 , 11-6, 17-15).

Desperate disappointment for Aguirre, but he was not the highest ranked player to fall in the quarter-finals, that title belonged to the Mexican Marcos Madrid.

A No.3-ranked player for the second knockout tournament, Madrid took the lead three times when meeting Argentina’s No.5 Gaston Alto and each time the host nation’s contender fought back immediately. An exhausting affair that lasted over an hour, Alto finally claimed his own lead, and with it the victory of the match (7-11, 11-8, 4-11, 11-6, 11-13, 11 – 8, 11-3).

Ecuadorian players Alberto Miño and Cuban Jorge Campos are set to meet in the other qualifying game after their quarter-final exploits.

From day one to world number one: supporting the champions of tomorrow – TBEN